Both our non-profit & The Pub Station Presents are working closely with the team at Thirsty Street Brewing Company to present the 2021 Downtown Summer Sounds concert, a ticketed, all ages, outdoor concert in Downtown Billings on Saturday July 31st.

Downtown Summer Sounds will take place rain or shine in the spacious parking lot at Thirsty Street Brewing Company at the Garage, located at 2123 1st Ave N. Gates open at 5:00pm and the show begins at 6:00pm. 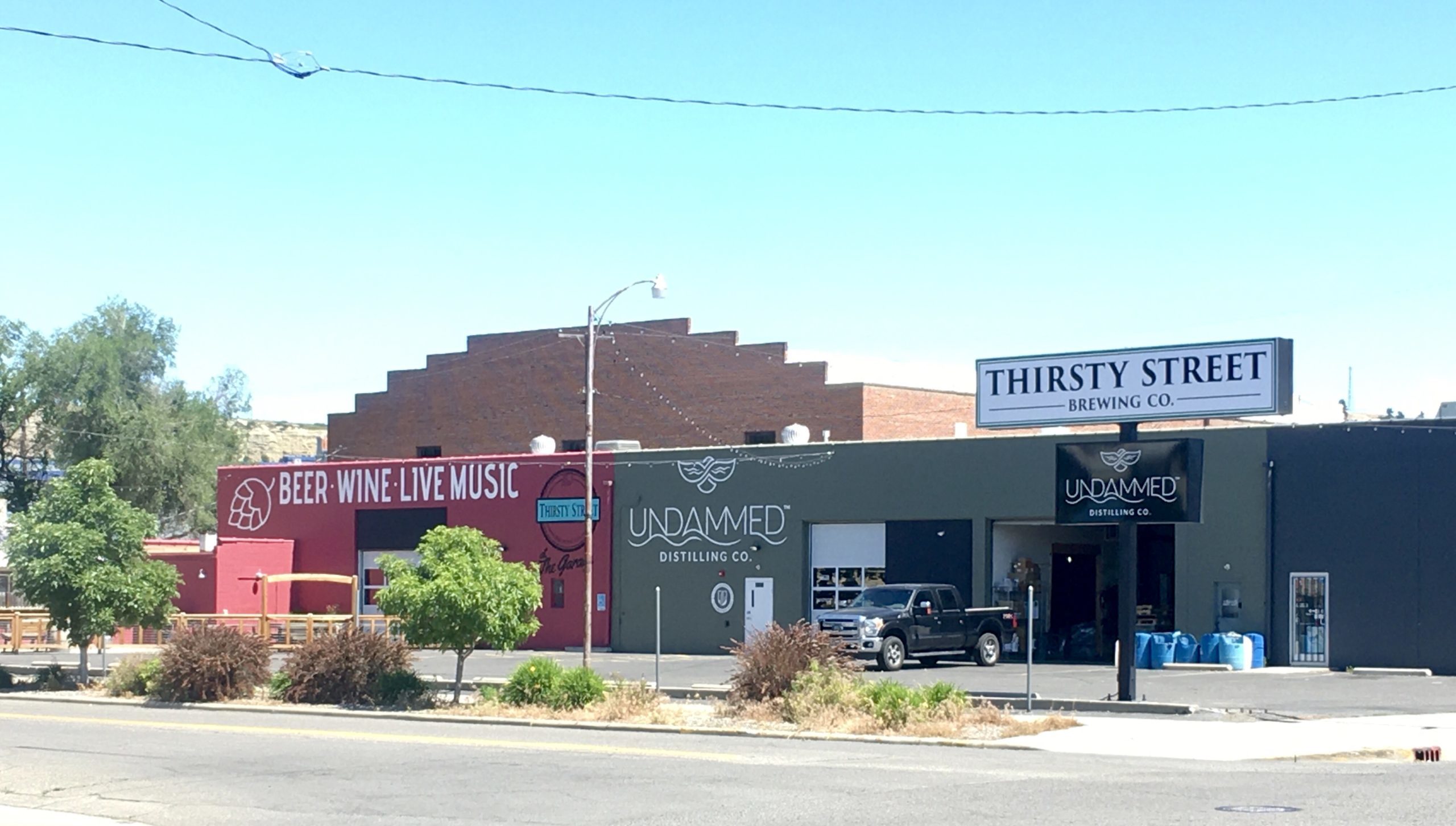 Tickets are on sale now and can be purchased online only at thepubstation.com or downtownbillings.com.

The headlining artist of the Downtown Summer Sounds concert is Ward Davis. An American Singer/Songwriter from Monticello, Arkansas by way of Nashville, Tennessee, who has had songs recorded by Trace Adkins, Willie Nelson, Merle Haggard, Wade Hayes, Sammy Kershaw, Bucky Covington, Jimmie Van Zant, Buddy Jewel, Carolina Rain, The Roys, and more. Most recently, Ward Davis co-wrote “I’m Not The Devil ” with Cody Jinks, whom he subsequently toured with nationwide.

Ward Davis’s popularity is growing at an exponential rate and we are so excited that the Pub Station Presents team was able to route them through downtown Billings for an outdoor summer concert.

Eight-hundred tickets are available for the July 31, 2021 Downtown Summer Sounds concert featuring Ward Davis. Both our team and Pub Station teams encourage concert goers to purchase your tickets ahead of time to ensure you don’t miss out.