To Kill A Mockingbird at The Babcock 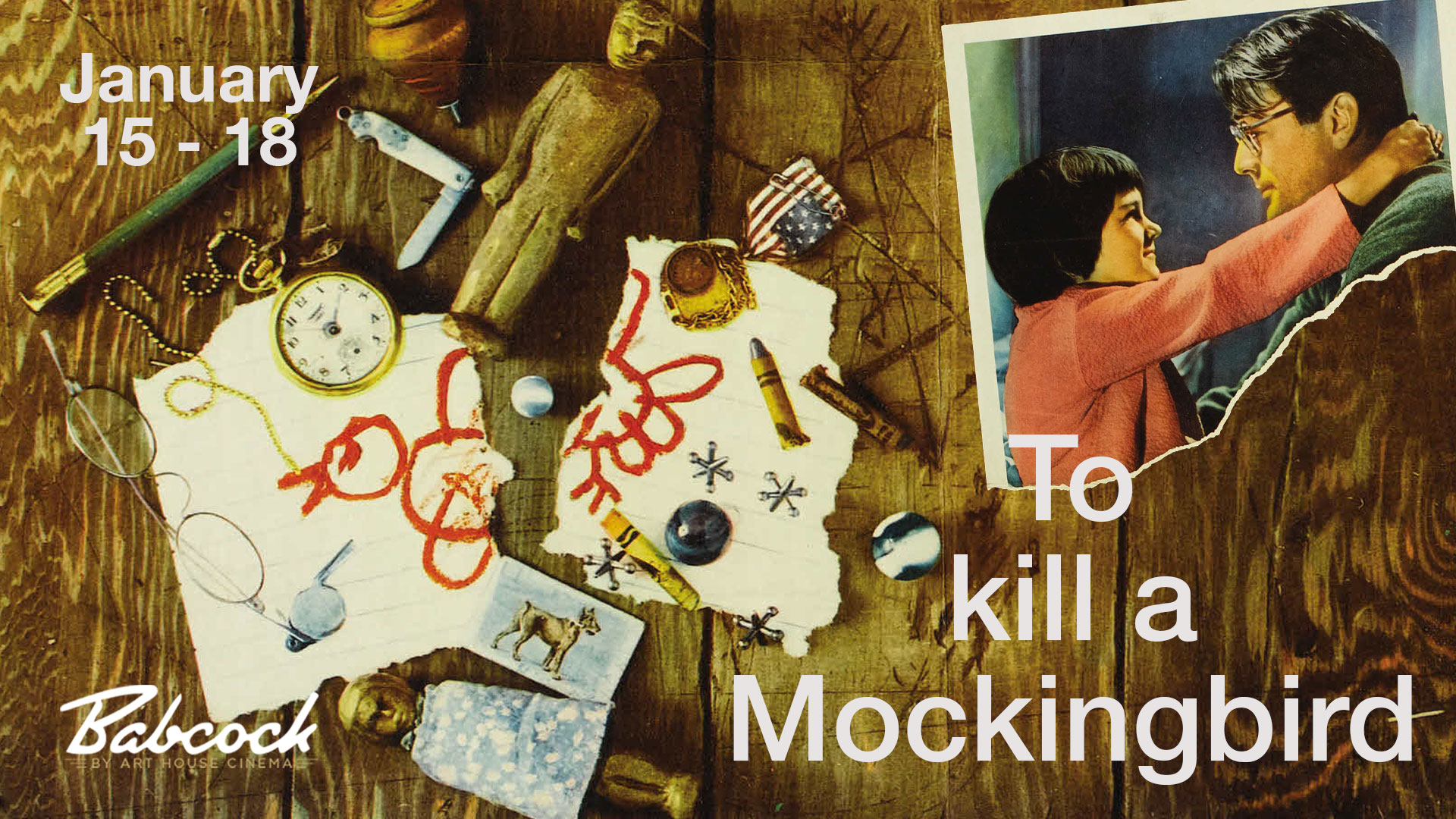 Based on the groundbreaking novel by Harper Lee, To Kill A Mockingbird remains one of the greatest coming-of-age stories as we see through the eyes of young Scout in the American South as the world around her is changing. The film immortalized the stoic lawyer Atticus Finch as one of cinema’s greatest heroes due to the fantastic performance from Gregory Peck as he defends the rights of a black man on trial for his life. A great old film that is best seen in the historic Babcock.

We encourage you to re-read the book at home or in school and then see the screen adaptation to see for yourself how the filmmakers captured (or didn’t capture) the magic of Harper Lee’s words. Pick up a copy from a friend of the Art House, This House of Books, to support local bookstores, or visit your local library.

montaguesjewelers has been a family business in d

We enjoy afternoons downtown but love when the sun

This week is blowing by as fast. Happy Wednesday d

rockcreekcoffeeroasters is a downtown favorite! Th