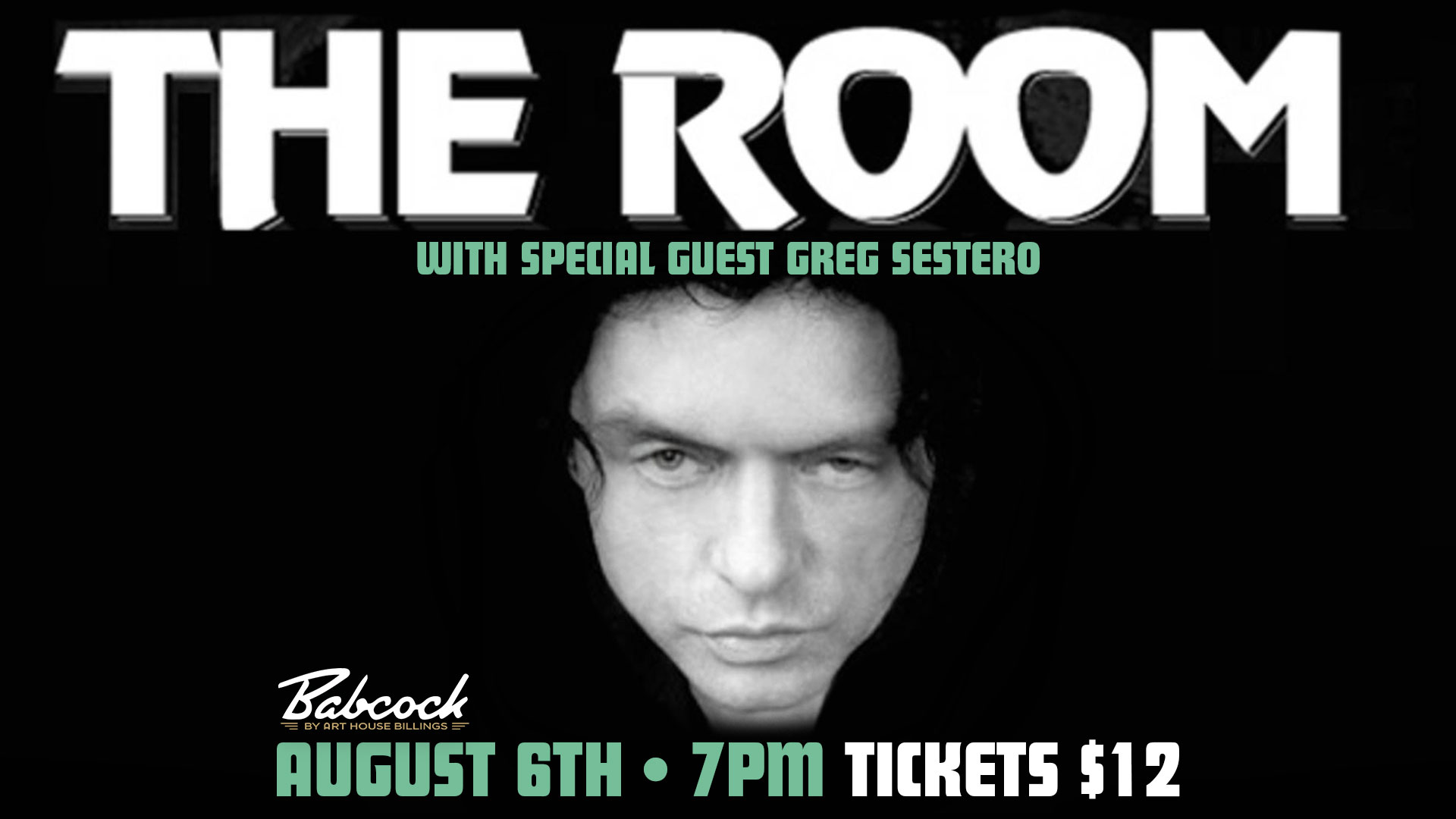 The actor, writer, director Greg Sestero comes back to The Babcock to present his directorial debut feature Miracle Valley, plus a Garbage Day Presentation of the cult comedy classic The Room!  Known as playing Mark in Tommy Wiseau’s The Room, and detailing his time working on the worst movie in the world in the memoir The Disaster Artist (adapted into a film in 2017), Greg Sestero is a legend among cult film aficionados and we’re thrilled to see his debut film on Friday, August 5th, a twisted tale that harkens back to the 70s era of horror like The Hills Have Eyes and The Texas Chainsaw Massacre, especially with him live to introduce the film and answer your questions.

Then on Saturday, August 6th, Greg is back to present the film that (for better or worse) made him a star, The Room! The cult classic “worst film ever made” that we love to for its laughably cringe moments. Greg will do a few line reads with members of the audience, and stick around after to answer those burning questions that are tearing you apart!