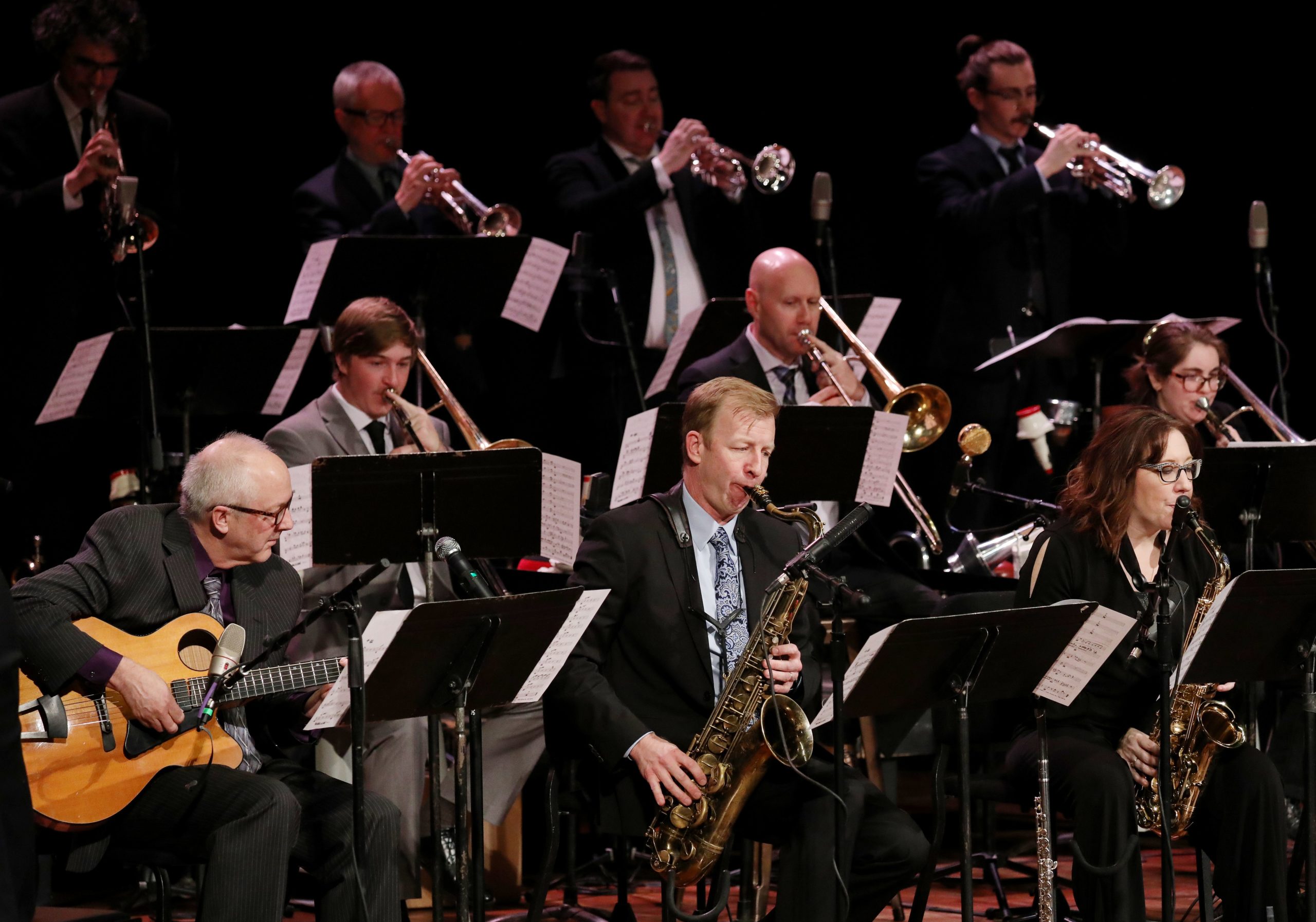 Considered by many to be one of the greatest composers in the history of film, Henry Mancini was responsible for shaping the cinematic sound of a generation. Winner of four Academy Awards, a Golden Globe, twenty Grammy Awards, and a posthumous Grammy Lifetime Achievement Award, Mancini composed music for the Peter Gunn television series, The Pink Panther, and “Moon River” from Breakfast at Tiffany’s. His composition “The Days of Wine and Roses” is one of the most often played songs in the jazz repertoire. Join the Rocky Mountain Jazz Collective as they pay tribute to this master of American music. 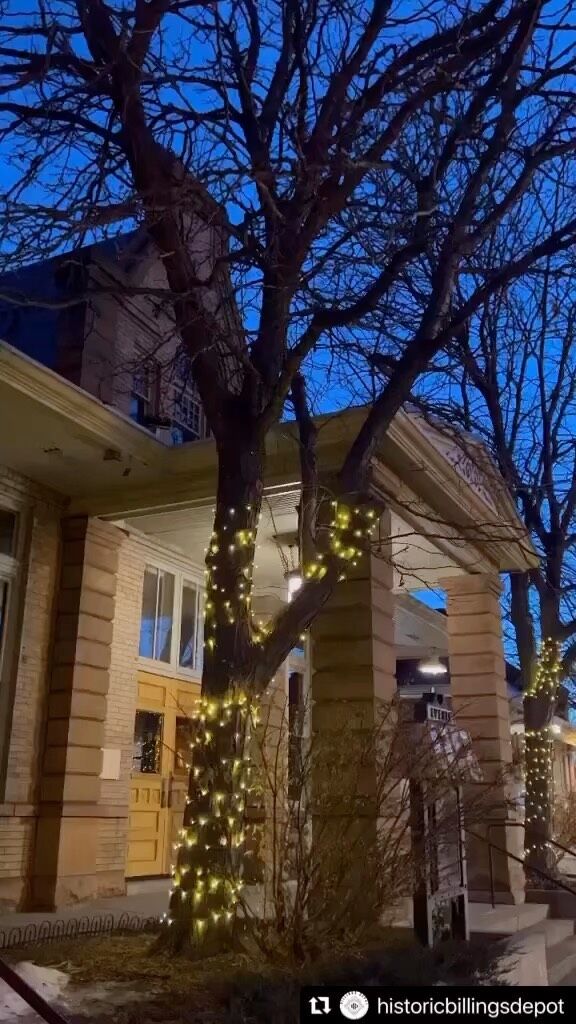 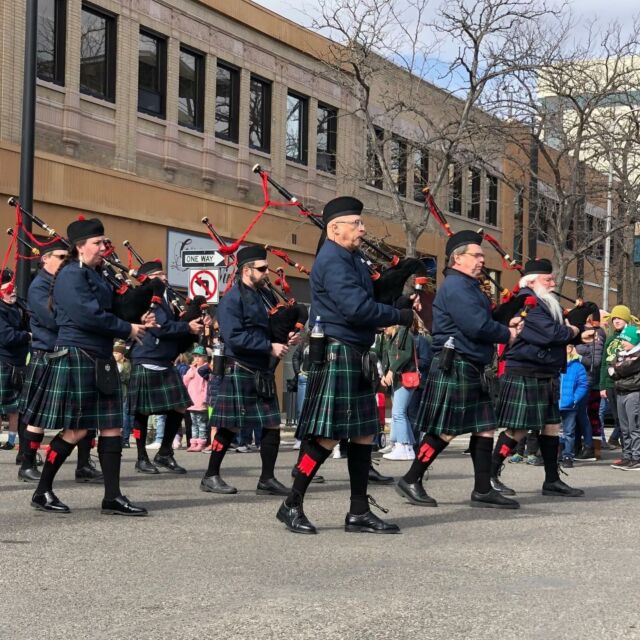 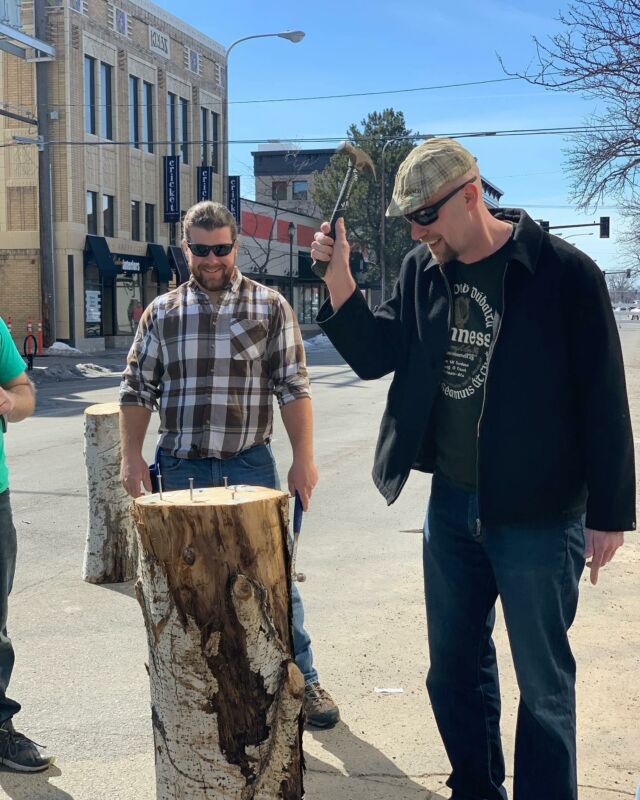 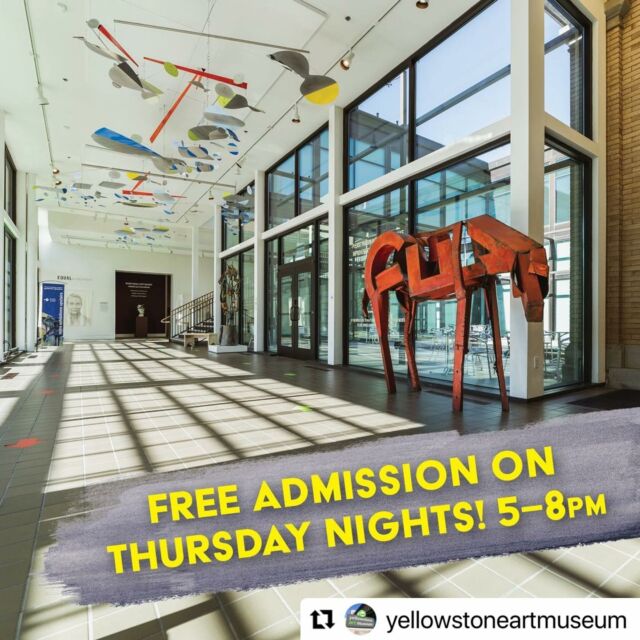 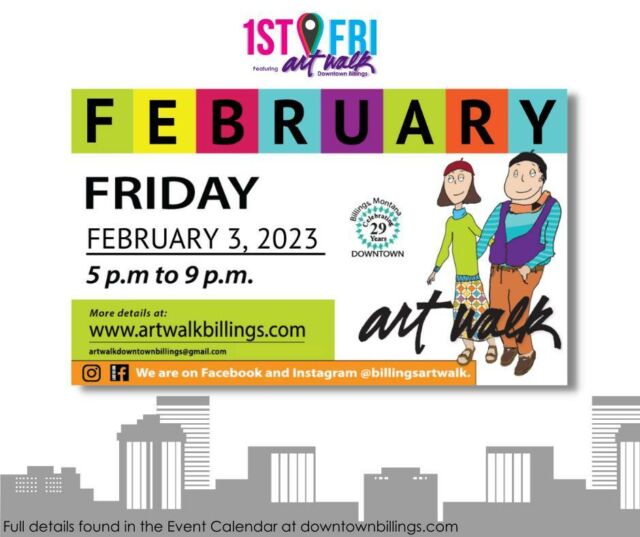 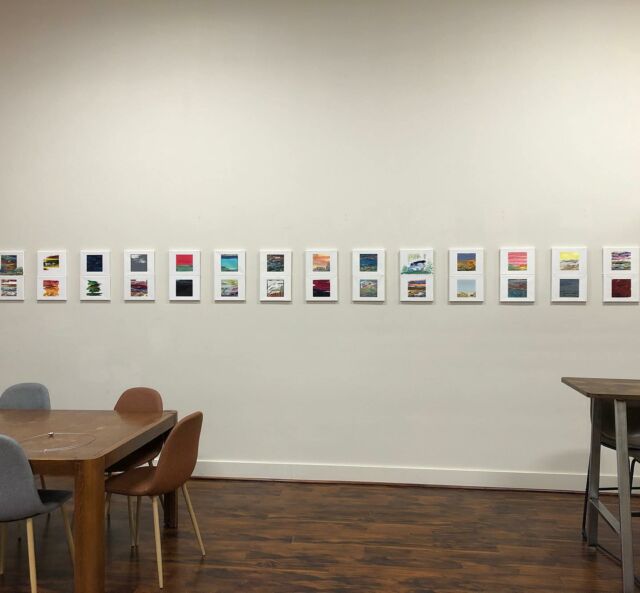