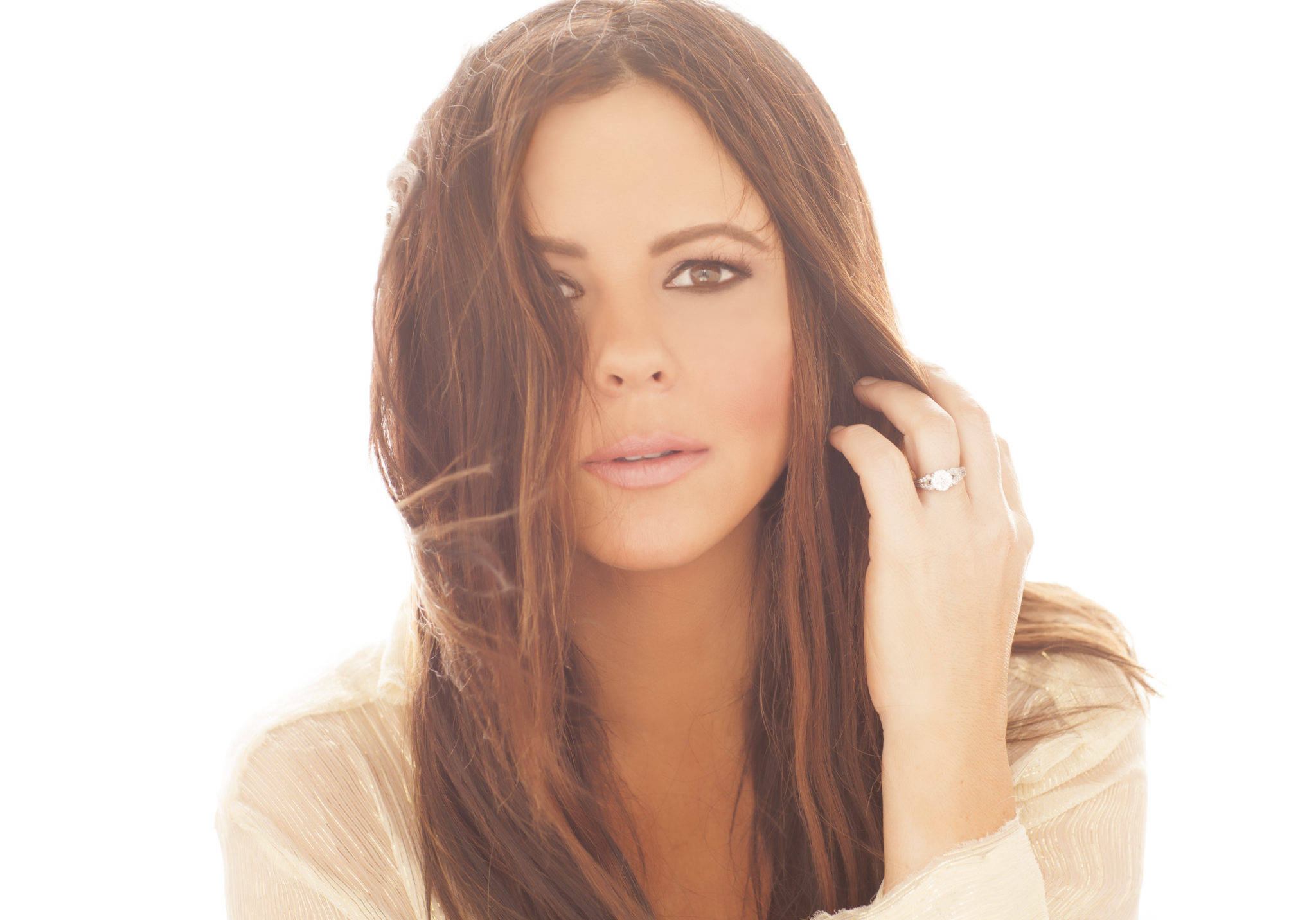 She’s had five #1 singles, sold millions of records, won the Academy of Country Music’s Top Female Vocalist Award and claimed a Country Music Association trophy for her signature song, “Born To Fly.” It’s tough to imagine many accomplishments Sara Evans hasn’t already checked off her bucket list.
And yet, with the release of her eighth studio album, Words demonstrates that she’s still willing to leap into the unknown, taking greater control of her career and calling the shots in a way that’s unusual in country music – particularly unusual for a woman in the genre.
Words is the first project on Evans’ own label: Born To Fly Records, appropriately named after that CMA-winning signature song, which celebrated risk and adventure. Much is familiar about Words. Evans’ voice is warm and strong, the songs are authentic and memorable, and the actual words themselves resonate with the realities of everyday life.
But the album was an eye-opening experience for Evans as a creative force. As the head of her own small, flexible company, she was able to take a streamlined approach to building it. Instead of subjecting the music to multiple departments, each with their own view of one part of her career, Evans approached it with an instinctual, gut-level focus on making a project that represents the 2017 version of Sara Evans.
“The only thing I had on my mind with this album is just Grammy-level songs and the coolest music that I can find,” she says. “I didn’t really go about it in any other way. I wasn’t catering to any part of the business. There was never a thought in my head of ‘Will this work on country radio?’ So what has happened with the music is that it is still very much Sara Evans music. It’s just a little bit deeper than I’ve gone in the past.”
There’s an irony there – part of the reason that Sara Evans is one of country’s iconic modern singers is that her music has worked so well on country radio, at concert halls and amphitheaters, and in fans’ personal playlists. And the music she’s made to date is authentically her. But where Born To Fly narrowed the crowd of voices around her, Words is distinctively Sara Evans. For a woman who always tackled the music her own way, the new album is 100% her own…

Sara Evans “Say The Words” VIP Experience includes:
•One (1) general admission ticket
•Meet & Greet/photo opportunity with Sara Evans
•One (1) exclusive Sara Evans custom tapered pint glass
•Copy of the performance setlist e-mailed to you for simple at-home printing
*Seating may vary by venue
Please note: All merchandise will be shipped to the package purchaser’s home. Your setlist will arrive in your post-show email from CID and will arrive within 1 week following your show.