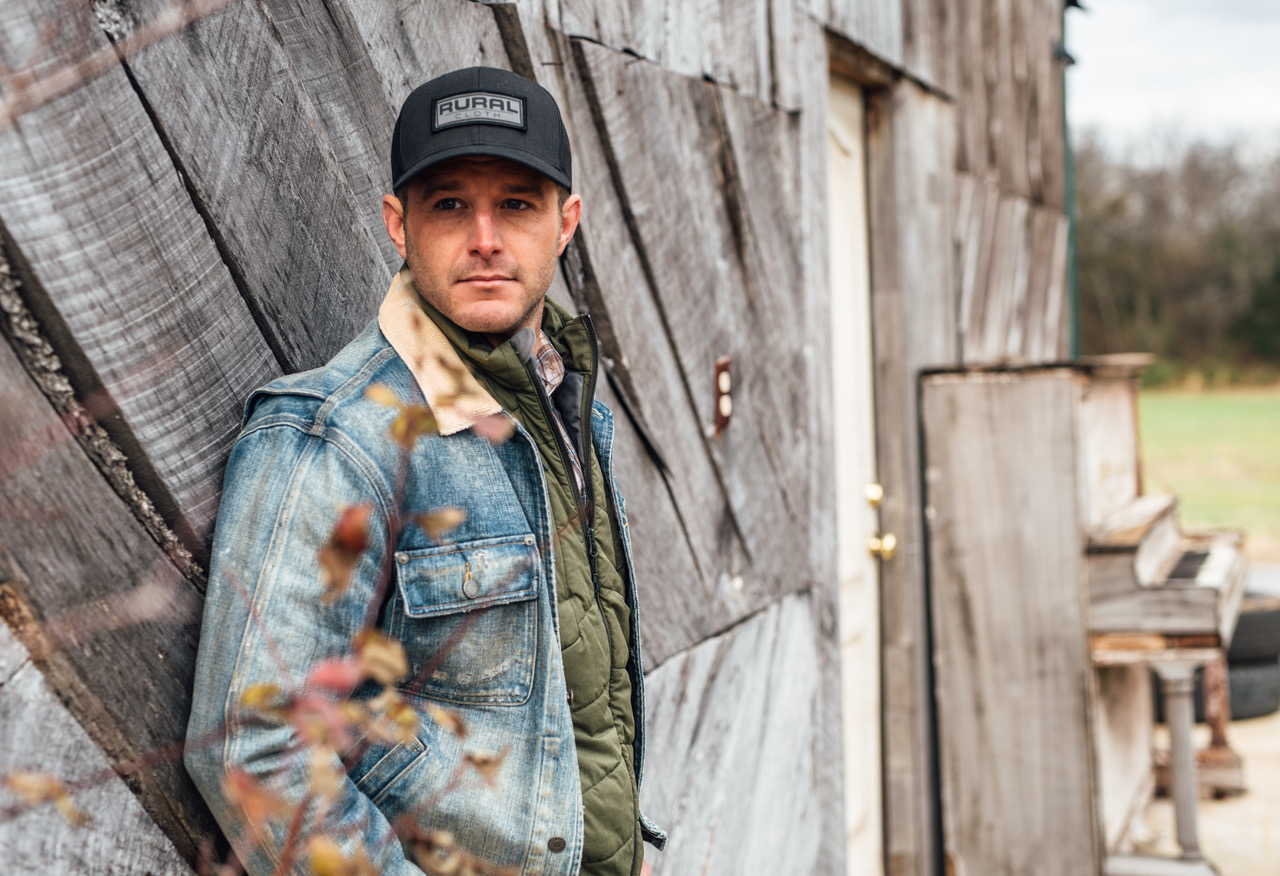 With two No. 1 singles, 7 Top 10 singles and multiple awards and nominations, plus performances on some of the biggest stages in the world including performing on one of the biggest and most talked about tours in country music-Carrie Underwood’s The Storyteller Tour, Easton Corbin continues to make a lasting impression and leaving his footprint on country music. The Florida native is lauded for his unapologetic and unwavering traditional country sound, authentic lyrics and mastery of understatement. An accomplished songwriter in his own right, Corbin has always been just as talented on picking great songs from some of Nashville’s best songwriters. Corbin has built a catalog of signature hits that include some of the most played and well-known songs in country music including “A Little More Country Than That,” “Roll With It,” “Lovin’ You Is Fun” and “Baby Be My Love Song” from his No. 1 debuting album About To Get Real. His emotional “Are You With Me” was the most added song at radio the day it was released. His most recent single “A Girl Like You” landed at No. 3 on the country singles chart and garnered rave reviews. Taste of Country picked it as a Critics Pick saying, “It takes a fraction of a second to know Easton Corbin is on to something different with “A Girl Like You.”

Corbin’s fans have been loud and eager for him to release new music. The avid outdoorsman has been holed up, hard at work in the studio working on new music. The first single, “Somebody’s Gotta Be Country,” is already garnering attention and is proving to be another hit and he has more where that came from.