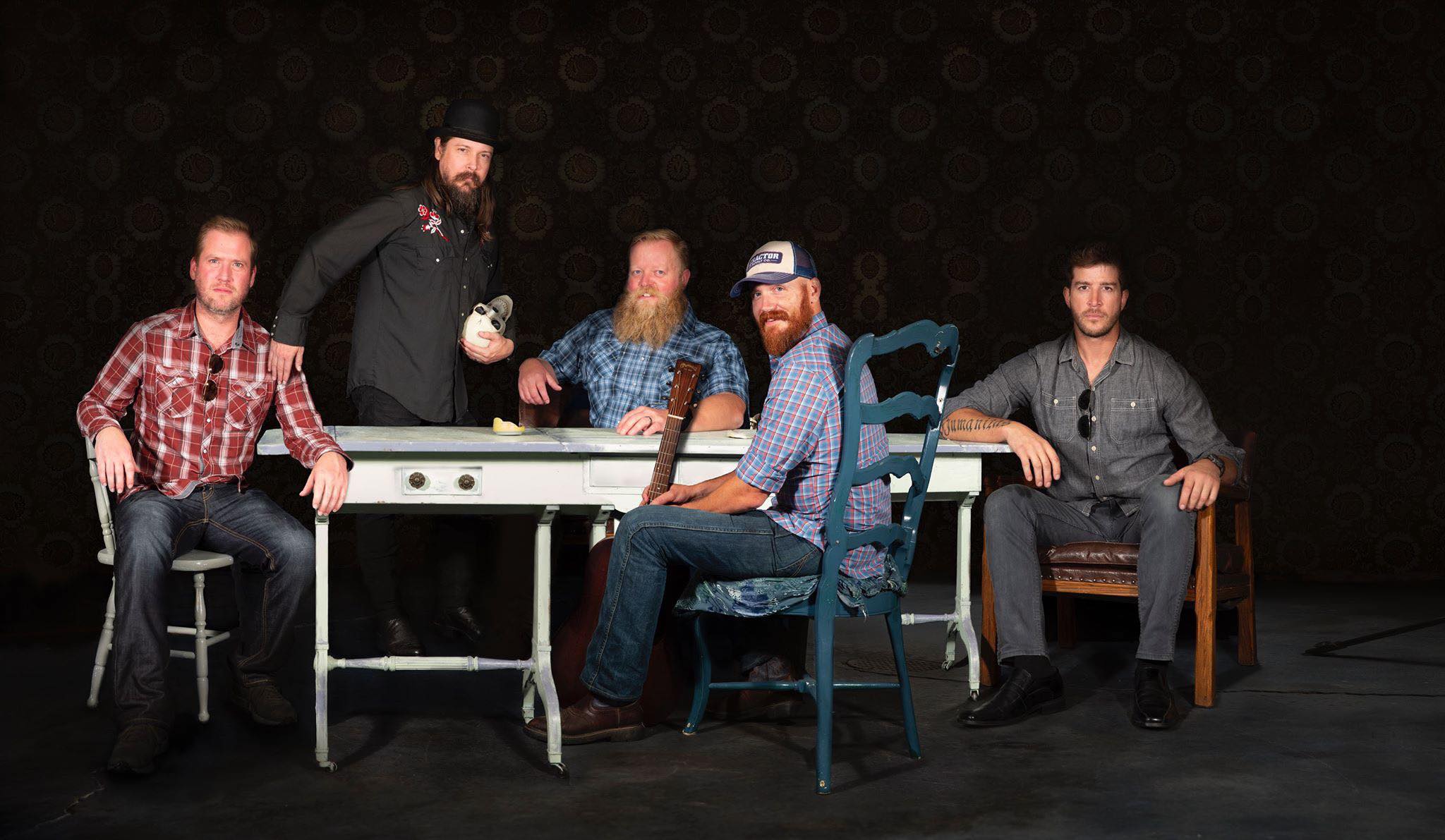 A stylistically traditional Country Band from day one, the members of Calvin and the Coal Cars have been singing, performing, and playing in sync as if they’d been together their entire musical careers. Throughout the course of the band’s union, they have won over the hearts of music lovers from all walks of life; performing at a variety of venues, making loads of public appearances, all the while recording new music.