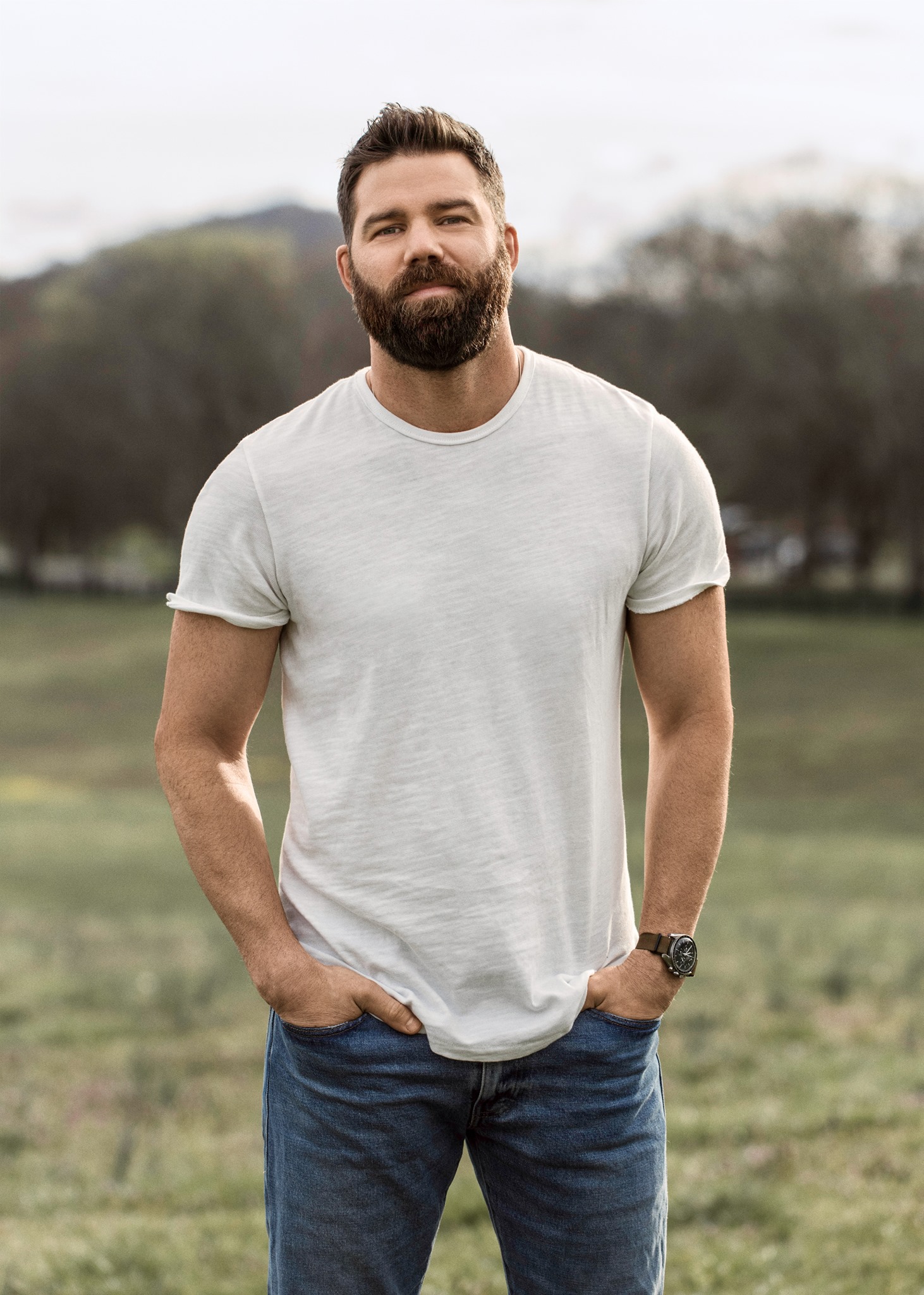 Jordan Davis
MCA Nashville’s Jordan Davis has been named an “Artist to Watch” by Billboard, Rolling Stone, CMT, Pandora, Shazam, Amazon Music, Sounds Like Nashville, The Tennessean, SiriusXM, Whiskey Riff, and more. A Native of Shreveport, Louisiana, Davis graduated from LSU and briefly pursued the path of his degree working as an environmental consultant; however, his passion for music and songwriting eventually compelled him to move to Nashville in the summer of 2012. The 2020 ACM New Male Artist of the Year nominee’s debut album Home State has accumulated over 1.5 billion streams worldwide and features his three consecutive No. 1 hits: Platinum-Certified “Slow Dance In A Parking Lot,” the Double Platinum-Certified “Singles You Up” and Platinum-Certified “Take It From Me.” In 2019 Davis won Best New Country Artist at the iHeart Radio Music Awards and was a nominee for ACM New Male Artist of the Year. He was also named Billboard’s Top New Country Artist of 2018 as well as Country Aircheck/Mediabase’s Most Heard New Artist of 2018. The hitmaker recently released a six-song, self-titled EP featuring current Top 20 single “Almost Maybes” as well as a collaboration with pop superstar Julia Michaels, “Cool Anymore.” The singer/songwriter has previously toured with the likes of Rascal Flatts, Jake Owen, Kip Moore, Brett Young and Old Dominion and last year headlined his Trouble Town Tour hitting over 20 cities. For additional information, visit www.jordandavisofficial.com.