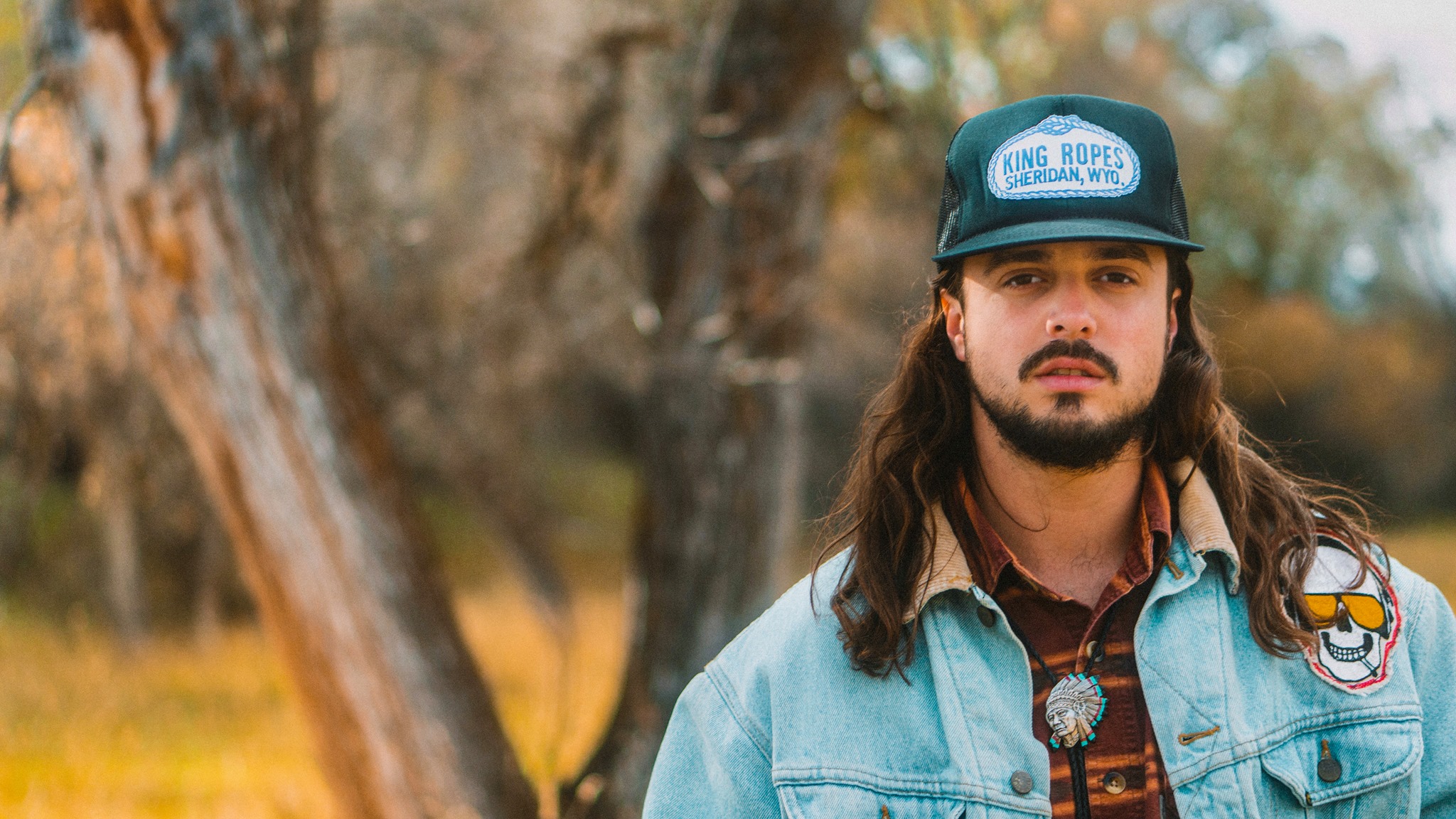 Breathing fresh Rocky Mountain air into the Nashville music scene, Ian Munsick is pioneering a new brand of country. The Wyoming-born singer / songwriter’s upbringing was a mix of working the ranch and working crowds. Under the tutelage of their fiddle-playing father, Ian and his two older brothers grew up playing everything from bluegrass to The Beatles. Incorporating elements across genres, he has now begun to establish himself as a progressive artist with an old soul. Captivated by traditional lyrical truth and the modern soundscape, Ian followed his ear to Music City.

In 2017 he released a self-titled EP, winning iHeartRadio’s Rocky Mountain Song of the Year for the rootsy “Horses Are Faster” and becoming the only artist who simultaneously qualified two tracks as finalists in the NSAI/CMT songwriting competition. Equipped with a full ready-for-release collection of songs, the 27-year-old signed his first major label deal earlier this year with Warner Music Nashville. His upcoming debut album Coyote Cry features his mile-high tenor underscoring self-penned songs that conjure equal parts epic adventure and down-to-earth wisdom. The record marks the dawn of western pop-laced country, pulling a thread straight from Chris LeDoux through Post Malone. Ian’s first WMN release “Long Haul,” a favorite from Coyote Cry, is due to drop September 18 and with it, western country is reborn.