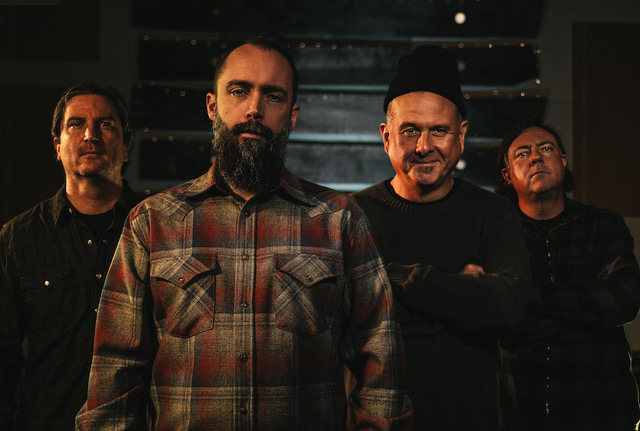 The band built a local following through constant gigging. After releasing the classic 7” single “Pitchfork,” the band caught the attention of Earache Records. Earache released the legendary Passive Restraints EP. Shortly after the release of Passive Restraints, EastWest Records signed the band. Their debut LP, Transnational Speedway League…, followed in 1993.

A self-titled album appeared two years later on Atlantic Records and afforded Clutch their first mainstream exposure, as the label released a trilogy of psychedelic-tinged singles, “Big News,” “Spacegrass,” and “Escape from the Prison Planet.”

A lengthy and very successful North American tour with Marilyn Manson put an exclamation point on this early part of Clutch’s career.

The band jumped to the larger Columbia label for 1998’s Elephant Riders.

Clutch re-joined the Atlantic ranks in 2001 for their 4th studio album, the six-figure selling Pure Rock Fury. The band enjoyed their first Top 40 single, “Careful With That Mic.” A year later, however, the band was tortured with label problems, and it was three years before the sonically brilliant Blast Tyrant was released by indie label DRT Entertainment.

In the meantime, the band had self-released the studio album Jam Room, and their first concert release Live at the Googleplex on their own River Road Records. These two pieces would eventually see the surface through Megaforce Records a few years later.

The 36-month period from 2004 to 2007 saw heavy, non-stop touring of North America and England, mainland Europe, the Scandinavian territories, and Australia. The band was now in top playing shape and writing the most challenging material of their career. With a decade of experience behind them, Clutch was now passing or outlasting most of their mid/late 90’s contemporaries.

Clutch’s 9th studio album, Strange Cousins From the West, was released in 2009. It debuted at No. 37 on the Billboard charts, initially becoming the best-selling Clutch release of their storied career.

Clutch released their 11th studio record, Psychic Warfare, in 2015 via Weathermaker Music. The album reached No. 11 on the Billboard 200 and No. 1 on both the Hard Rock and Rock charts.

On September 7, 2018, Weathermaker Music released the 12th Clutch album, Book of Bad Decisions. The album charted No. 1 on the Billboard Hard Rock Charts and came in at No. 16 on the Billboard 200. Simultaneously the album entered various European and Australian charts. Rolling Stone described Book of Bad Decisions as “bathed in the grit and liberal fuzz tone that have made their live shows legendary.” Clutch had become recognized as one of the best rock acts of the modern era.

Decades of global touring have been one of the main drivers of Clutch’s success. Whether in club shows around the world, or big festival appearances on several continents, fans love and continue to support this band. The global pandemic may have halted the band’s live appearances over the last 21 months, but Clutch is now back on the road, with a new album expected for 2022. Stay tuned. 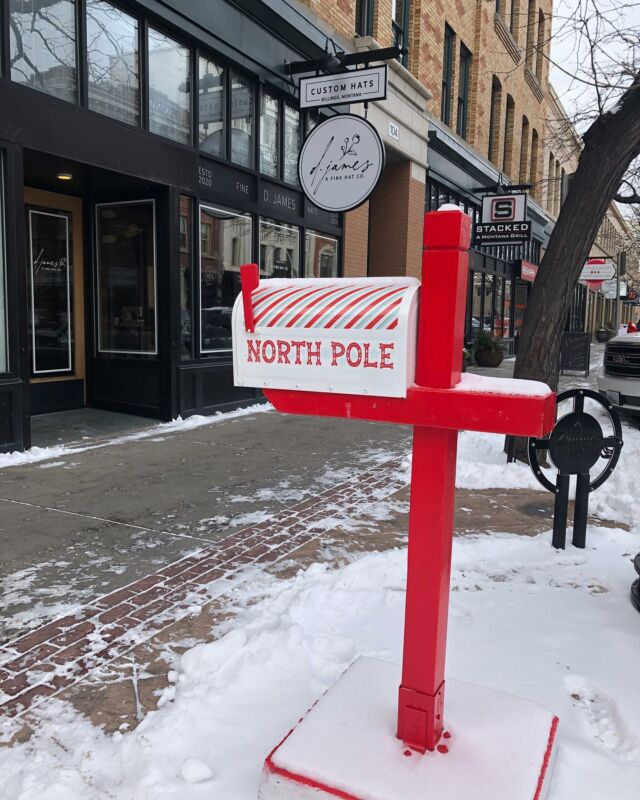 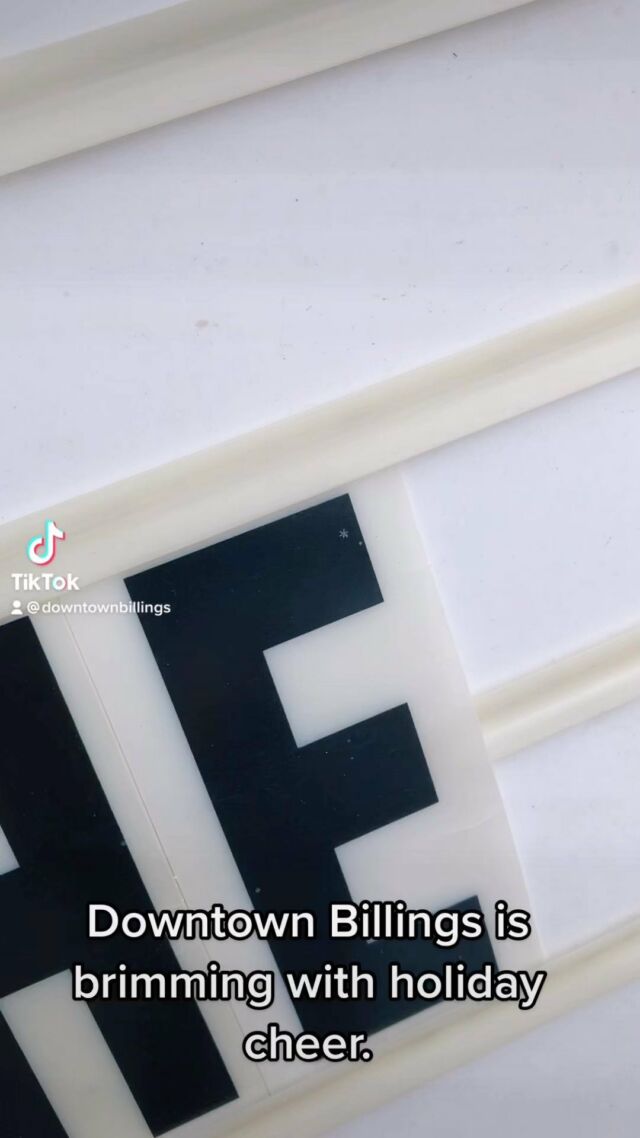 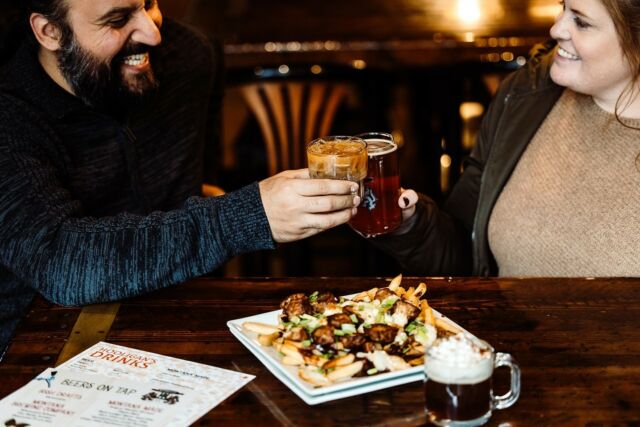