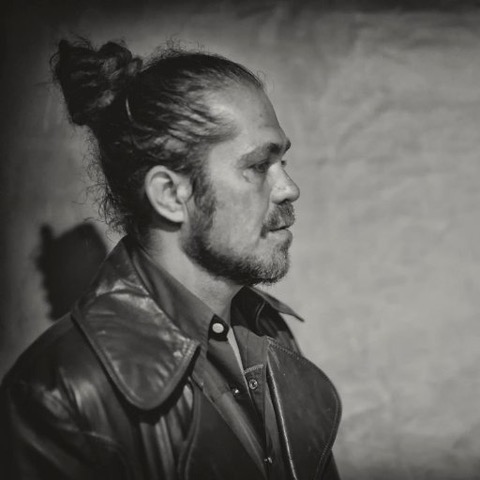 *Please Note: This event serves as the rescheduled date for tickets purchased for “Citizen Cope; Spring Solo Acoustic Tour” for the original date of May 21, 2020 at Pub Station Ballroom. All tickets purchased via authorized ticketing outlets(Etix, Pub Station)will be honored for this new date of May 19, 2022. Requests for refunds purchased before April 14, 2020 must be made at point of purchase BEFORE February 28, 2022*

Citizen Cope
Citizen Cope aka Clarence Greenwood is an American songwriter / producer. He has released seven studio LP’s that have garnered him a loyal following despite never being fully embraced by mainstream media and commercial radio. Describing his music is difficult, he’s been inspired by artists such as John Lennon and Stevie Wonder to Bob Marley and Outkast. Citizen Cope’s compositions have been recorded by Carlos Santana, Dido and Richie Havens. In 20 years of touring, he has built a devout following, performing at sold out theaters and ballrooms across the country. Over time, Cope’s music has become the soundtrack to the lives of those who have embraced it and he continues to inspire audiences through what can only be described as deep personal connection.