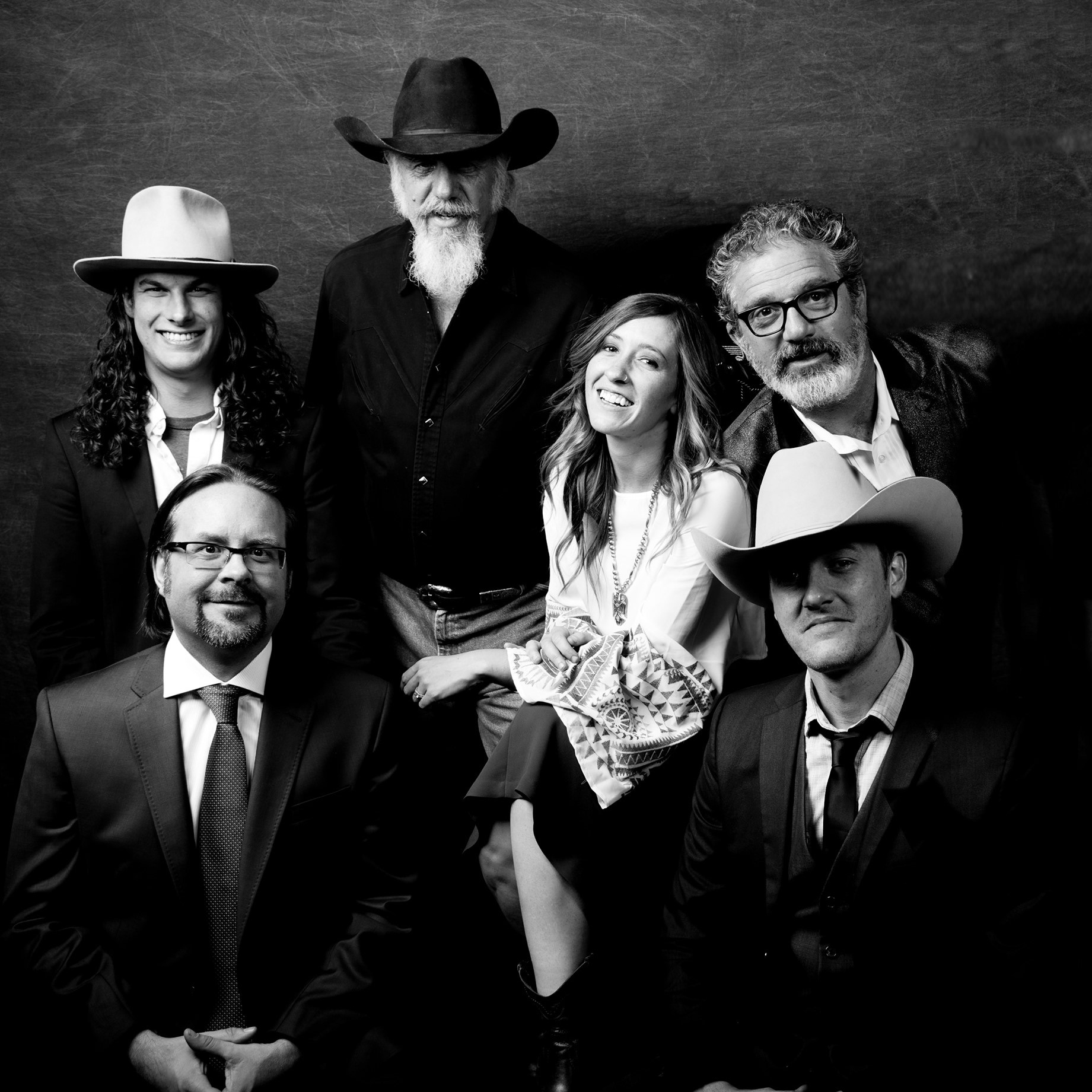 Due to the continued extreme smoke, Asleep At The Wheel originally scheduled at Red Oxx Events Lawn has been moved to the Pub Station Ballroom (2502 First Avenue North, Billings, MT 59101). All other details remain the same. All previously purchased tickets via authorized ticketing outlets(Etix, Pub Station)will be honored.

Asleep at the Wheel
Asleep at the Wheel landed a gig opening for Alice Cooper and Hot Tuna in Washington, DC in 1970. At the height of Vietnam, many Americans were using their choice of music to express their stance on the conflict in southeast Asia. “We wanted to break that mold,” said Benson. “We were concerned more with this amazing roots music, which we felt was being lost amid the politics. We were too country for the rock folks and we were too long-haired for the country folks. But everybody got over it once the music started playing.”

A year later, they were coaxed into moving to California by Commander Cody, leader of Commander Cody & His Lost Planet Airmen. But, the band’s big break came when Van Morrison mentioned them in an interview with Rolling Stone “there’s some relatively unknown group around that I really dig. Asleep at the Wheel, they play great country music.” Van Morrison Rolling Stone Interview (1973). The record offers started coming in and The Wheel got rolling.

The musicianship of Asleep at the Wheel has become the stuff of legends. Reuter’s pegged The Wheel as “one of the best live acts in the business.” Taking a page from Bob Wills’ book, the band has constantly toured at a national level throughout its history; with anywhere from 7-15 of the finest players Ray Benson could talk into jumping in the bus to play a string of dates. The alumni roster is well over 80+ members, and includes an impressive list of musicians who have gone on to perform with artists such as Bob Dylan, George Strait, Van Morrison, Lyle Lovett, Ryan Adams, and many more. A quick scan of awards, such as “Touring Band of the Year” (CMAs, 1976) and “Lifetime Achievement in Performance” (Americana Music Awards 2009), not to mention near dominance of the GRAMMY “Country Instrumental” category over the years, reflects the reputation of the band’s musicianship. Ray Benson fell in love with western swing because of its unique combination of elements of American blues, swing and traditional fiddling but also for its demanding musical chops. Western swing is what Benson calls “jazz with a cowboy hat,” is a thrill to hear live, and thanks in large part to the Wheel’s 40+ years of promotion, is a living and creative genre of music today.