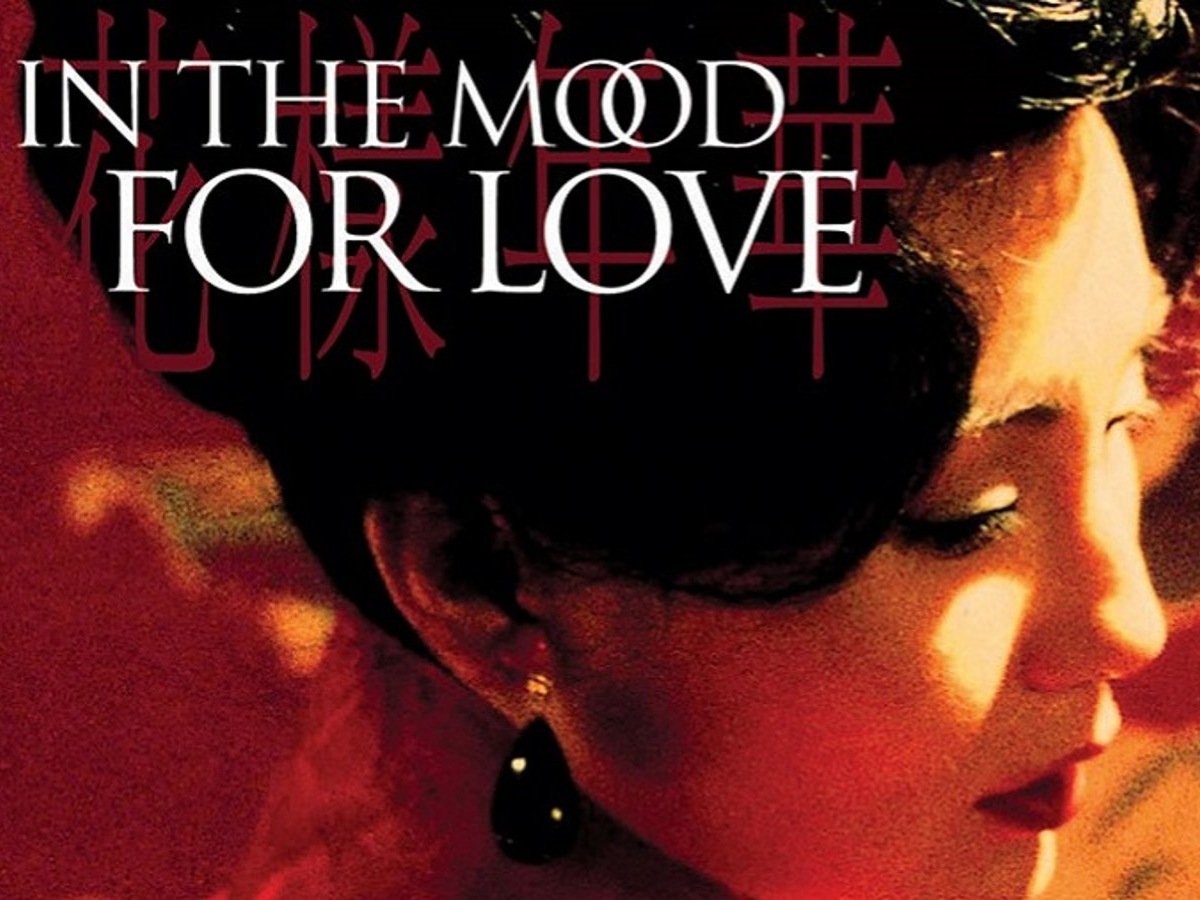 As a part of this fall’s East Asian Themed Semester, the MSU Billings Office of International Studies is offering three film festival events. The first event showcases the Chinese film, “In the Mood for Love.”

Ted Kim, a cinema professor at MSU Billings, will be giving an introduction to discuss the film’s cultural impact, cinematography, and more.

“In the Mood for Love” is a cinematic piece of art from 2000 by Wong Kar Wai. The film focuses on a man (Tony Leung) and a woman (Maggie Cheung) whose spouses have an affair together and who slowly develop feelings for each other.

The film premiered at the 2000 Cannes Film Festival, where it was nominated for the Palme d’Or, and Tony Leung was awarded Best Actor. It is frequently listed as one of the greatest films of all time and one of the major works of Asian cinema. In a 2016 survey by the BBC, it was voted the second-best film of the 21st century by film critics from around the world.