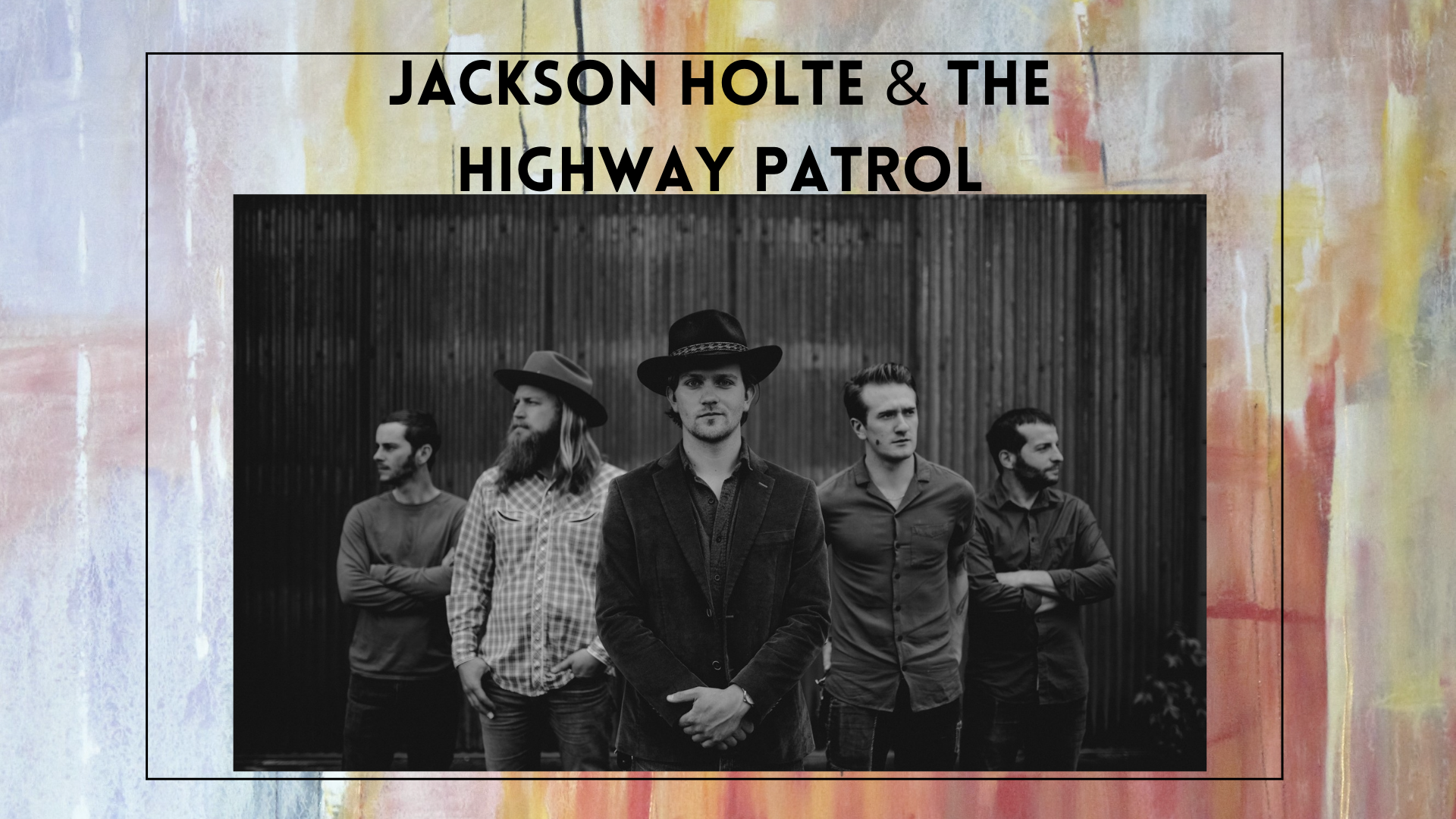 Jackson Holte & the Highway Patrol are a Grammy-eligible rock and roll band from Missoula, MT, formed by several of the town’s greasiest bar-band veterans in 2017. Jackson Holte is a hard-nosed, soft-spoken folk singer who aspires only to possess the cathartic wit of John Prine and biceps of Kris Kristofferson, The Highway Patrol are Aaron Chiazza on drums, Eric Rudnick on pedal steel, Tyson Gerhardt on guitar, and Marko “The Midnight Shadow” Capoferri on bass.