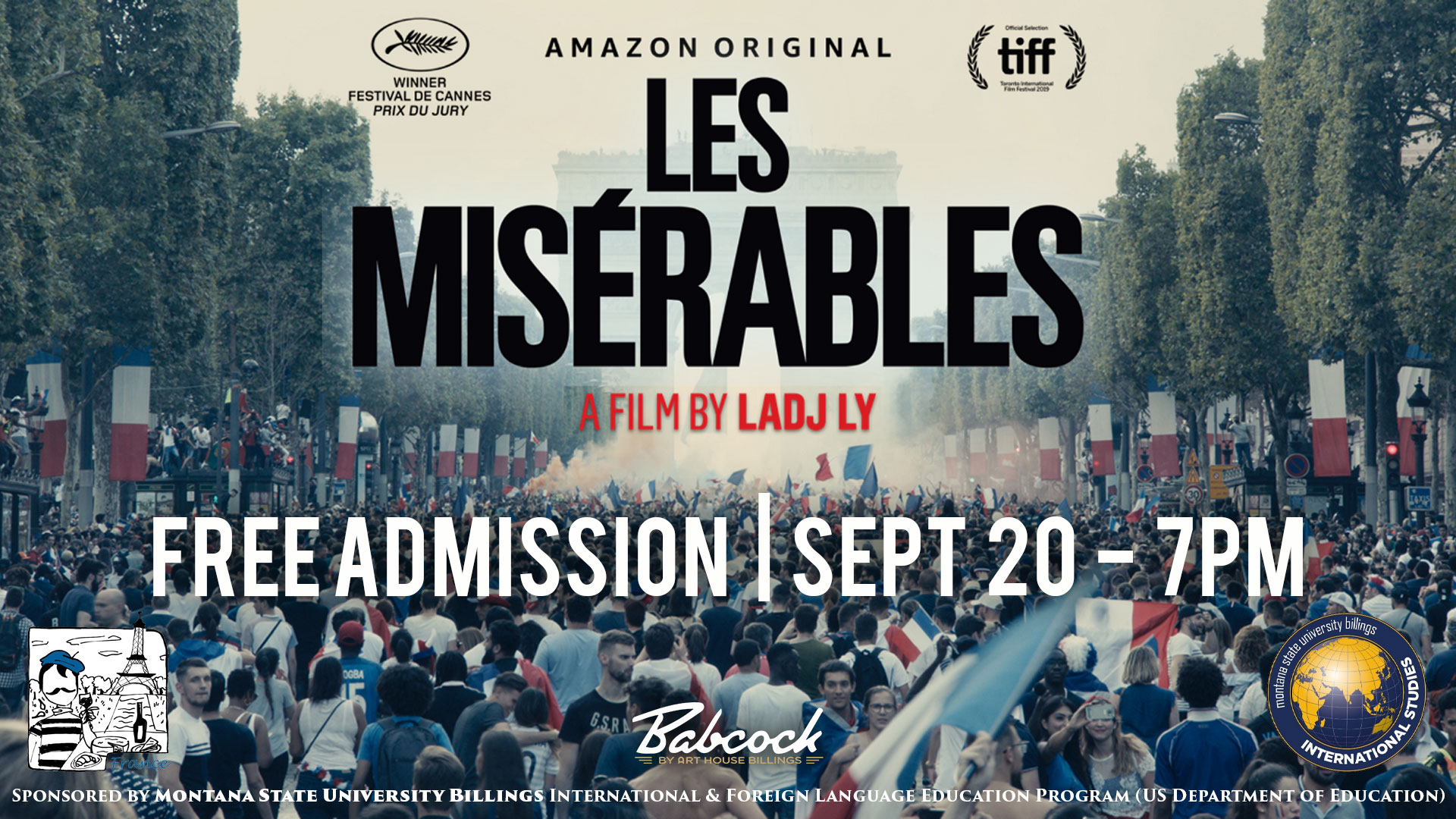 FREE ADMISSION: September 20th • 7PM | Introduction by Ted Kim
The Babcock and MSUB’s International Studies Department present French film selections as free screenings this semester. First up is Les Misérables, though while it takes place in the same location, this is not the musical/Victor Hugo adaptation. Based on the 2005 riots in Paris, this story centers around officers that must reconcile with their actions while keeping the mob at bay, and is a fantastic recent entry in French cinema history.
Sponsored by Montana State University Billings International & Foreign Language Education Program (US Department of Education)
GET TICKETS
arthousebillings.com/frenchfilms 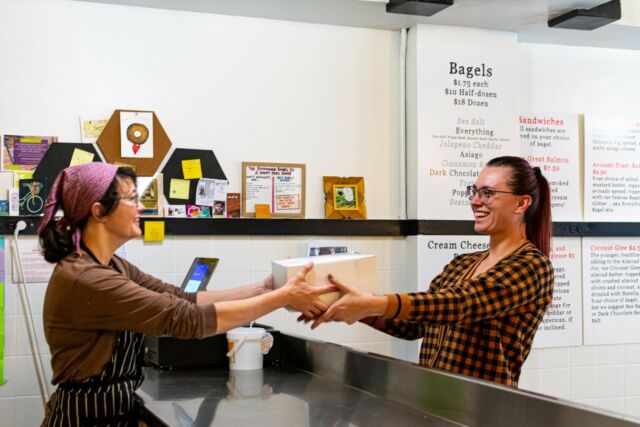 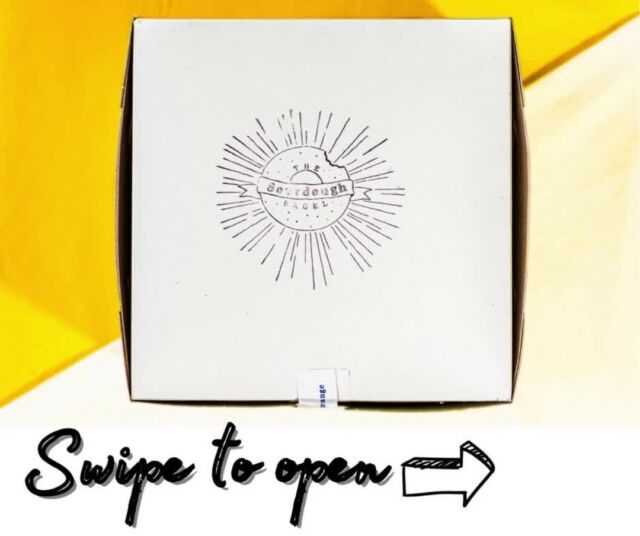 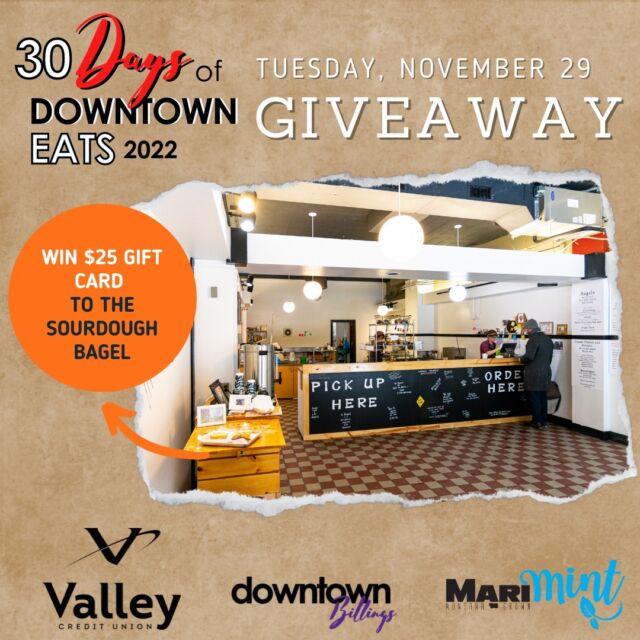 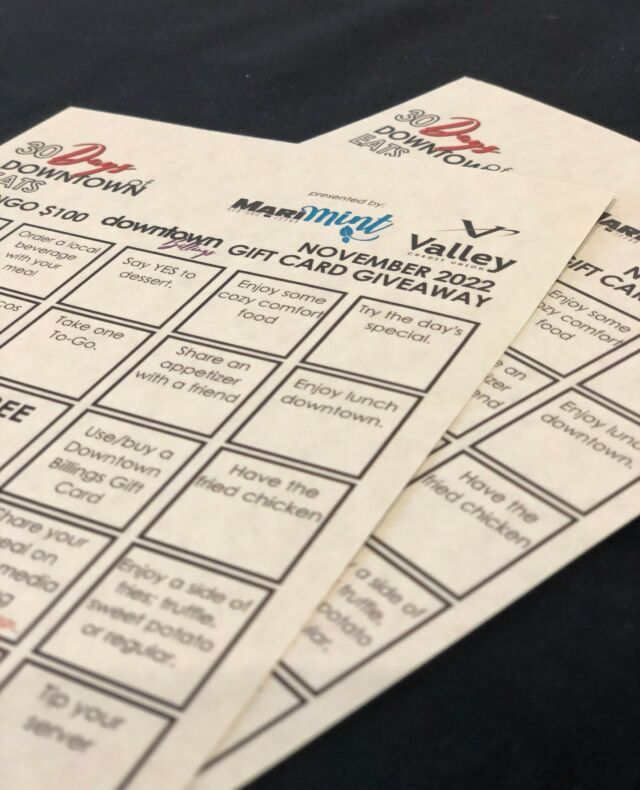 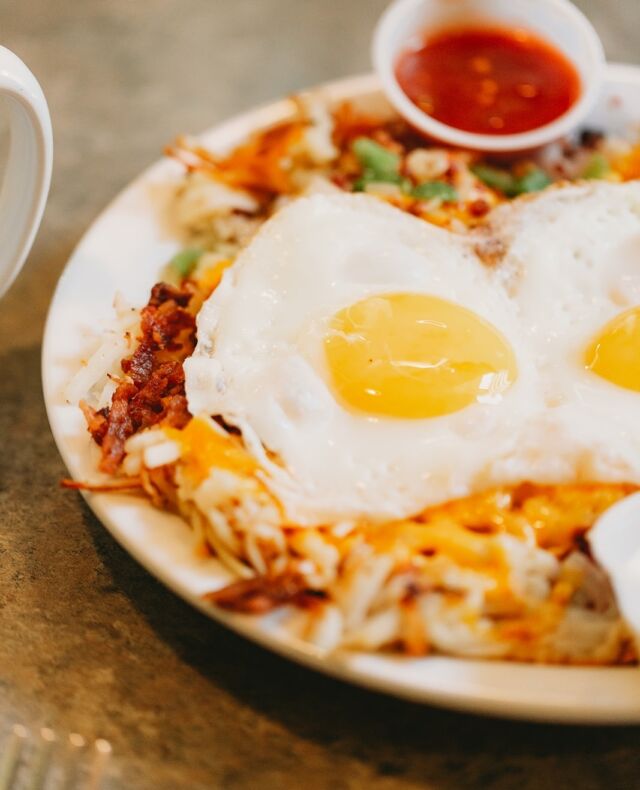 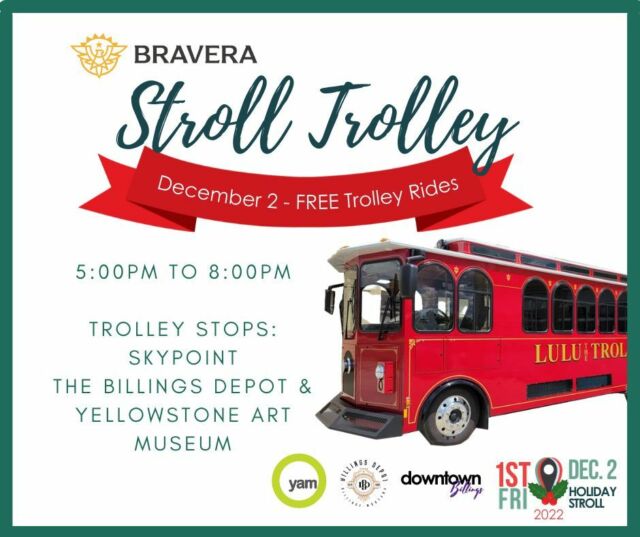