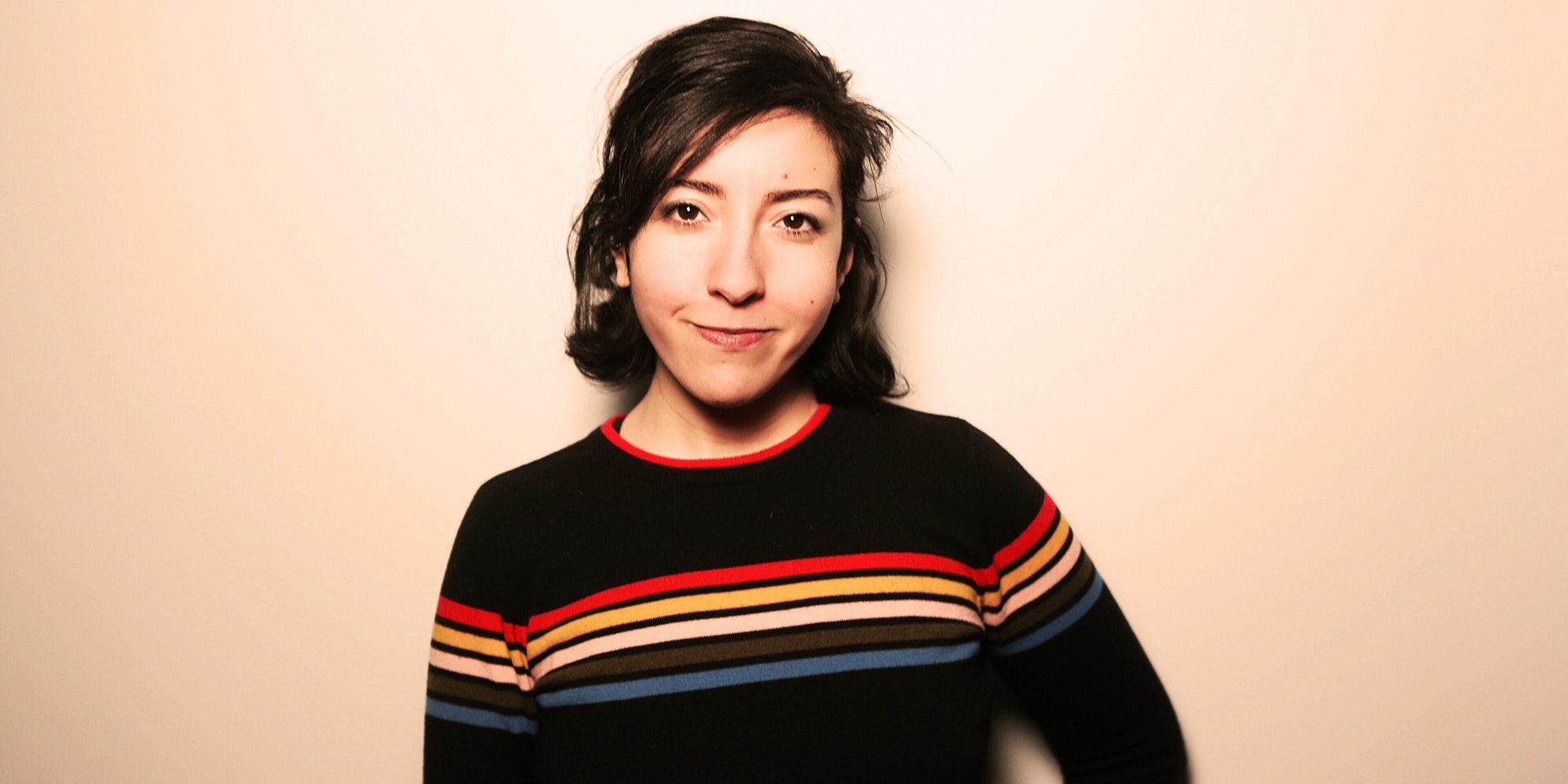 Dina is a writer and comedian whose style involves a subdued tone to deliver dark observations about life and her Islamic upbringing. She was named one of TBS’s “Comics to Watch” and has performed at festivals including Comedy Central’s Clusterfest, Melbourne Comedy Festival, Glasgow Comedy Festival, and now regularly performs at The Comedy Cellar.

Her TV credits include CONAN, Comedy Central’s Roast Battle, Danny’s House on Viceland, and Comedy Central’s This Week at the Comedy Cellar. She opens for comics including Gary Gulman, Sam Morril, Todd Barry, and Anthony Jeselnik, and she has recently written for BJ Novak’s The Premise on Hulu.