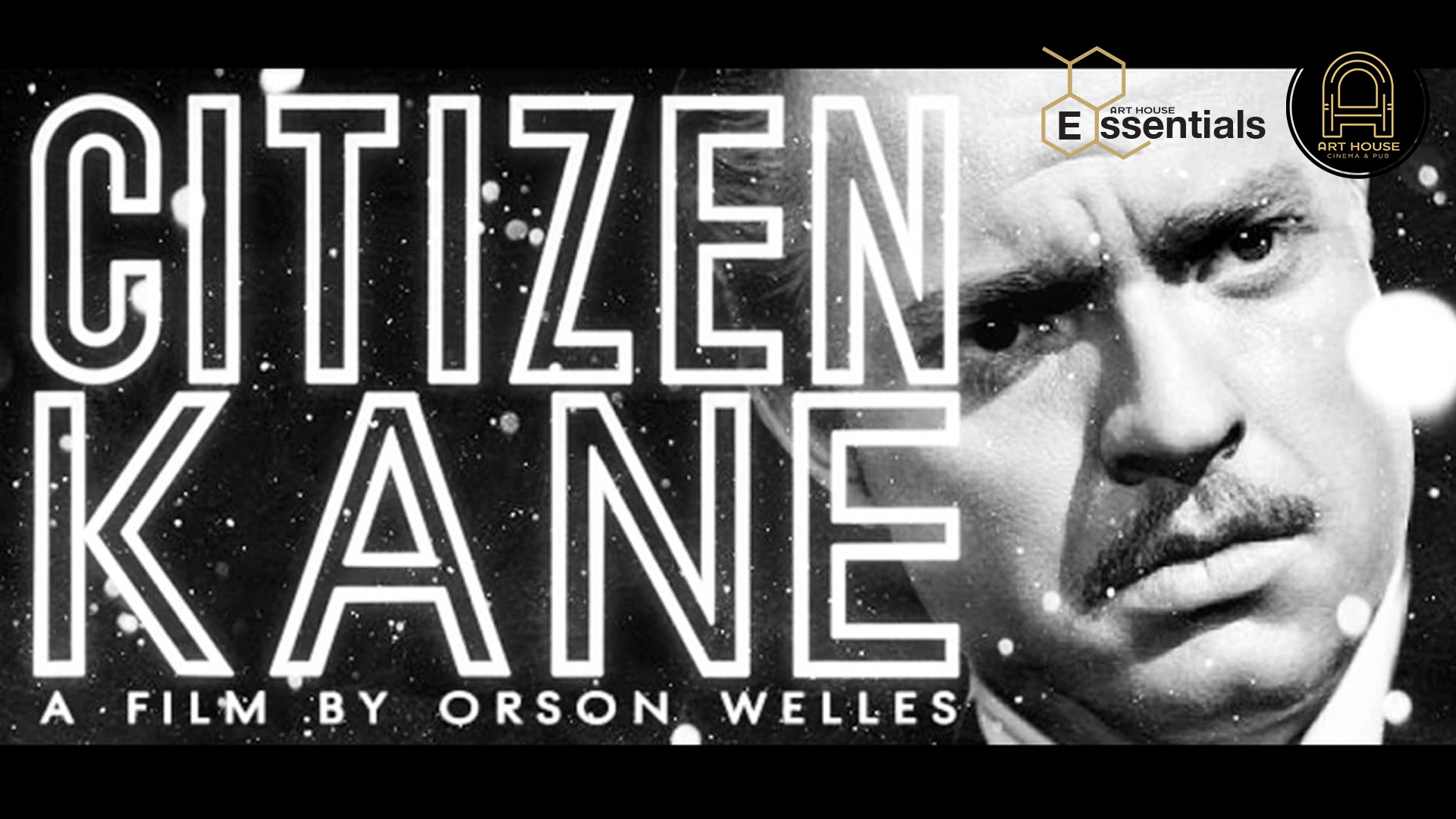 To coincide with the release of David Fincher’s Mank, we’re excited to bring to another Art House Essential to our Cinema & Pub with Orson Welles and Herman Mankiewicz’s Citizen Kane. Often cited as the greatest film ever made for the 26 year-old Welles’s unique use of cinematic techniques that forever changed how films were made. Larger than life character Charles Foster Kane was seen as a thinly-veiled stand-in for William Randolph Hearst and alluded to his affair with Marion Davies, and the new mogul ultimately held a vendetta against the writers of the film for years, but the film still stands as a breakout of modern storytelling and cemented Welles as the leading voice in cinematic arts.
A perfect double feature to compliment Mank, so be sure to catch both films at Art House!
Please note there will be safety guidelines to follow, and we will be limiting seating to 20 per screening.
GET TICKETS NOW
arthousebillings.com/citizen-kane/
+ Google Calendar+ iCal Export

We absolutely enjoy this @leewalkerfineart traffic

If you walked around downtown today you may have n