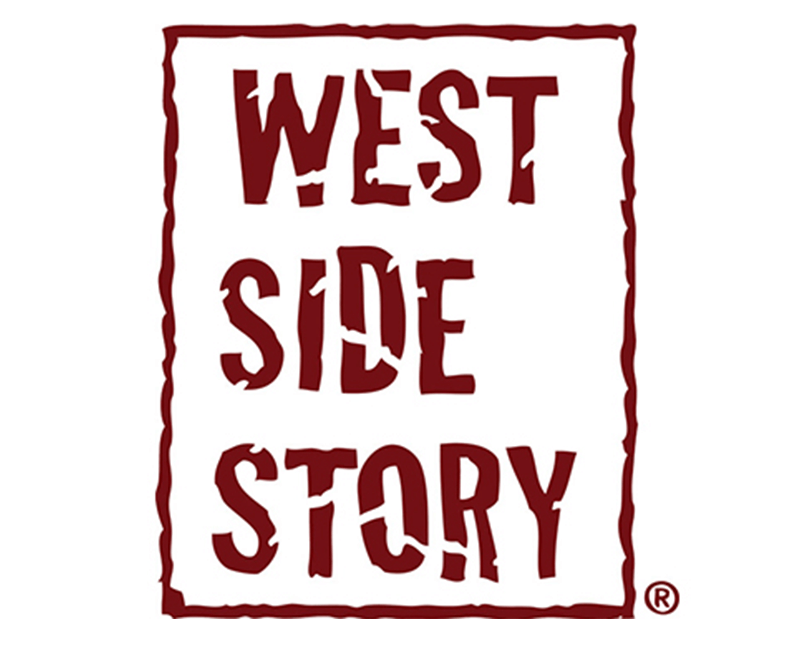 The Story
The creative dream team of Leonard Bernstein and Stephen Sondheim challenged the status quo with their release of West Side Story on Broadway in 1957. It became a morality play an entire generation could relate to. It dared to talk (sing) about the social issues that were prevalent all over the nation. Issues like acceptance, tolerance, racism, and the American Dream. Does everyone have the right to live their lives as they see fit, or does that right only belong to those who are already living in America? Issues that still ring true today. The release of West Side Story was so against the norm of the Rogers and Hammerstein saturated Broadway musicals, the producers had a hard time getting Columbia Records to produce the original cast recording, even though it was nominated for multiple Tony Awards. It has since become an iconic coming-of-age story known the world over. 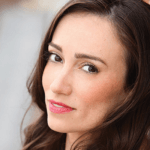 Jessica Soza (Maria)
Jessica Soza has had the pleasure of singing in 10 cities and 7 countries all over Europe. Her most notable credits involve playing Maria with the international tour of West Side Story in 152 performances. She graduated from the American Musical and Dramatic Academy in Los Angeles and obtained her BA from CSU, San Bernardino. Upon graduation, she moved to New York, during which she left to tour Europe with West Side Story. She returned to the United States after the tour closed and is now pursuing her MFA in Acting and Pedagogical Performance at CSU, Long Beach. 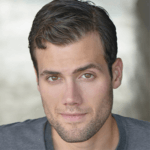 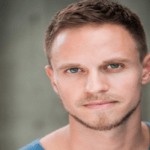 Beau Hutchings (Riff)
Beau is honored to be a part of this wonderful concert experience with the Billings Symphony Orchestra. Originally from Southwest Michigan, he is a graduate of Western Michigan University’s Music Theatre Performance Program. Beau currently resides in New York City. Beau’s professional theatrical credits include Riff in the International Tour of West Side Story. Snowboy in the Broadway National Touring production of West Side Story. Riff in Fireside Theatre’s West Side Story. Action in New Bedford Festival Theatre’s West Side Story. And Diesel with the Abilene Opera Association’s West Side Story. The Tinman in NETworks Touring production of The Wizard of Oz, and ensemble/Tinman and Scarecrow Understudy in Andrew Lloyd Webber’s re-orchestrated National Tour of The Wizard of Oz. He has enjoyed a tour of the Caribbean in the Broadway Musical Chicago on Royal Caribbean’s Allure of the Seas. Along with numerous regional theatre credits, Beau is also a professional choreographer and dance instructor. He is currently in his third season sitting on the judge’s panel for Applause Talent, a nationally recognized dance competition circuit. Beau would like to say, “Thank you to my mom and dad for their constant love and support”, and thank you for supporting the arts! 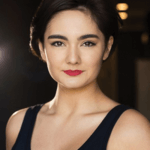 Aline Mayagoitia (Anita)
An award-winning actress, Aline Mayagoitia attended the prestigious Musical Theatre program at the University of Michigan. In her college years, she discovered a love for writing and directing, as well as working extensively in the film department. In her four years, she performed/produced/wrote/ directed/choreographed over 20 live shows and screen projects, and also served as creative director of the MOSAIC: Intercultural Performance Ensemble, a student-led organization dedicated to increasing diversity and representation in the theatre community. Aline toured Costa Rica with a bilingual version of Evita, doing community engagement activities and serving as the main translator for the project.

Check out the vintage works of master artists Beve

Do you know what's better than clearance? An extra

The trees are starting to bloom downtown! The new

@thishouseofbooks is an independent full-service b

Aspinwall will be at the Billings Depot for Tacos

Boppin’ around Downtown Billings this Friday for