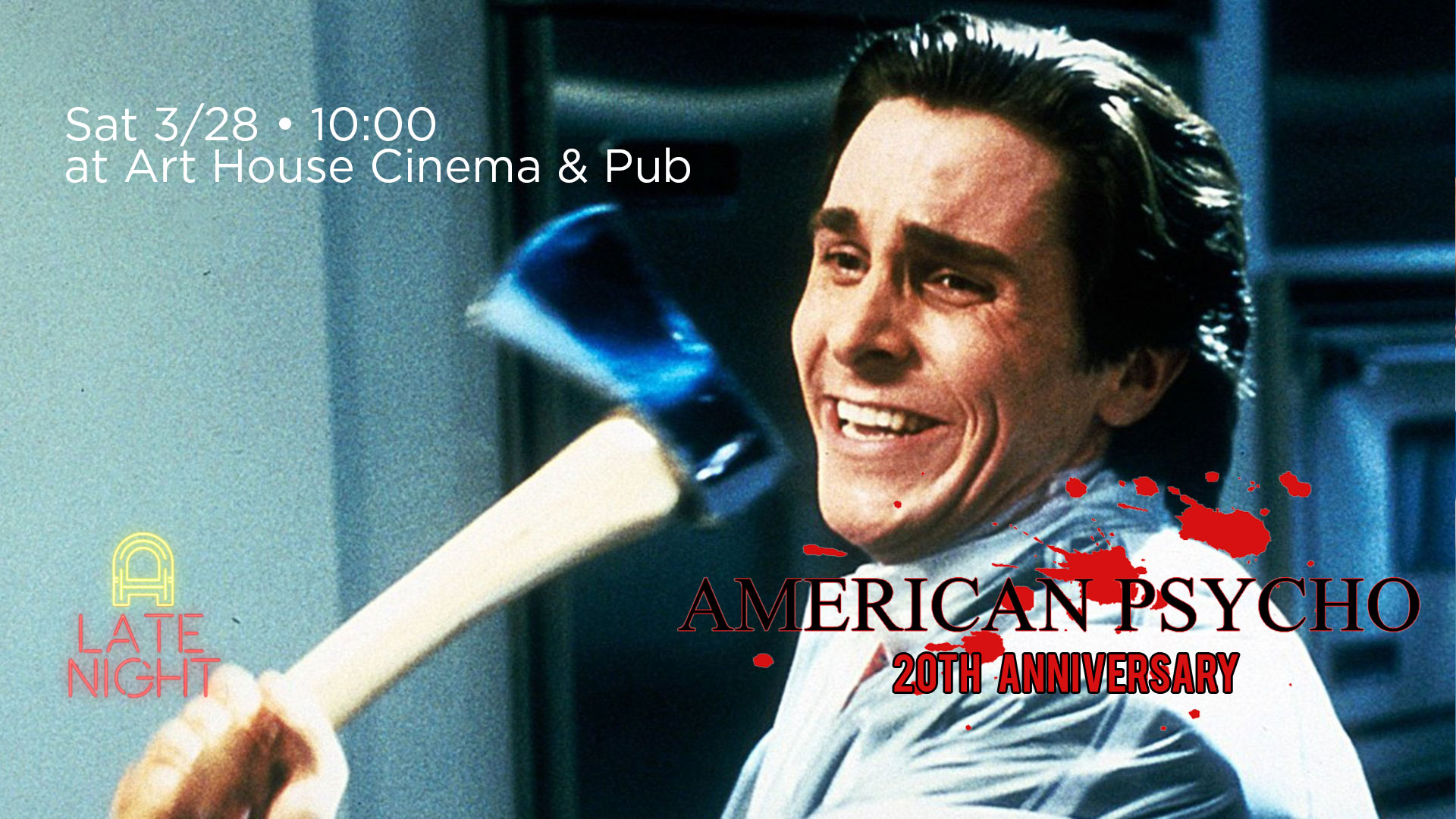 Twenty years later and American Psycho is still as unsettling as ever! Based on Bret Easton Ellis’s groundbreaking novel, Christian Bale redefined himself with his portrayal of the charming, image-obsessed, yet deeply disturbed Patrick Bateman. Also starring Willem Dafoe, Reese Witherspoon, and Jared Leto under the masterful direction of Mary Harron, this Late Night favorite is as bleak and gory as a comedy can get, but oh so rewatchable! “It’s hip to be square!”
+ Google Calendar+ iCal Export

Downtown is alive, well, and blooming! The annual