Alive After 5 is Downtown’s most anticipated summer concert series that takes place weekly, Thursday evenings, from 5:00pm -8:00pm at a different outdoor venue in downtown Billings, in June and July. Each summer, the series entertainment line-up ranges from local and regional favorites to nationally touring bands. Each concert includes various food vendors with outdoor food menu options to choose from.

Admission for Alive After 5 remains free for the public, however, 21 and older individuals wishing to consume alcohol must purchase a $2 wristband at one of the Purple wristband tents.

Each concert includes a special shaded V.I.P area with chairs, tables, ice cold bottled water, and easy access to one of the event bar locations. A limited number of $10 V.I.P wristbands are sold each week on a first come first serve basis. To reserve your spot in the V.I.P area either visit the DBA office located at 116 N. 29th Street suite A or call (406) 294-5060, Monday – Thursday from 9:00am to 12:00pm. 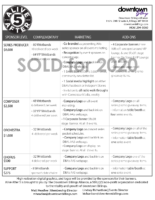 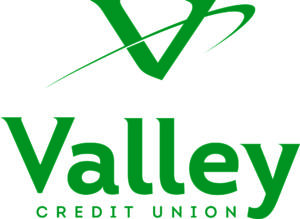 Downtown is alive, well, and blooming! The annual