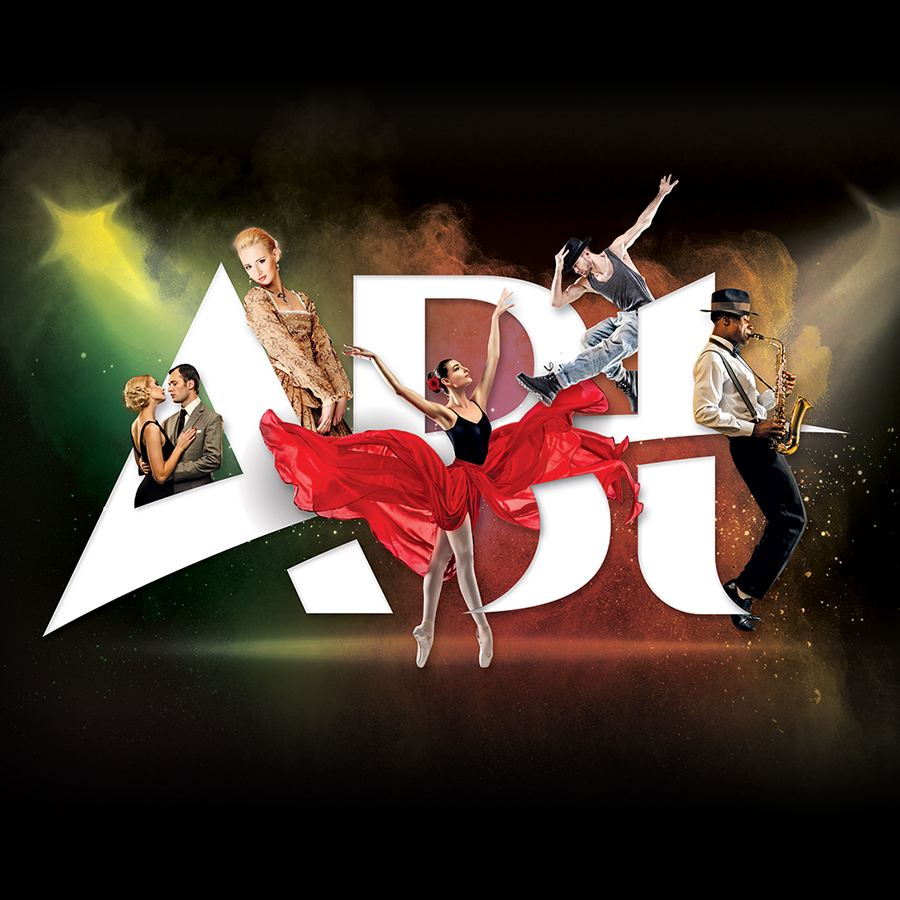 Tickets on sale by phone in September.

The Bridge is based on “An Occurrence at Owl Creek Bridge”—a now-classic short story by Ambrose Bierce, first published in 1890, which explores the fate of Peyton Farquhar, a civilian living in the fringes of the American Civil War. On the malicious advice of a disguised enemy spy, Peyton attempts to burn down a strategic bridge, his political sympathies and pride blinding him to the dangers of his undertaking. He discovers too late that his mission was a trap; his enemies apprehend him and prepare him immediately to be hanged. In his final, surreal moments, he imagines a redemptive unwinding of time, a retracing of steps—back to all that he is about to lose.

In 2005, Kurt Vonnegut lauded Bierce’s story as “a flawless example of American genius.” If the story is indeed a classic, it certainly owes some of its timelessness to Bierce’s literary skill—the text reads like the dispassionate, rapid-fire prose of a battlefield journalist—precise, punchy, and penetrating. However, the story succeeds on another account: for better or worse, the central theme of being blinded by ideology is as potent and germane today as it was in 1890. Peyton’s story is an everyman story.

The Bridge isn’t simply a “retelling.”

Instead, this is a reinterpretation or reimagination of the story’s DNA through the media of dance and music, made real through the performers who inhabit the work, spinning connective tissues from Bierce’s Victorian prose to our present lived experience, the abstraction of these art forms providing a canvas also for the active imagination of the audience.

What is the cost of your looking beyond the mark, of pursuing ideals to ruinous ends? In a moment of judgement, what will you regret? What—or who—matters most? What governs your affections and actions? We invite you to find your own story in Peyton’s, to examine your reflection in The Bridge.