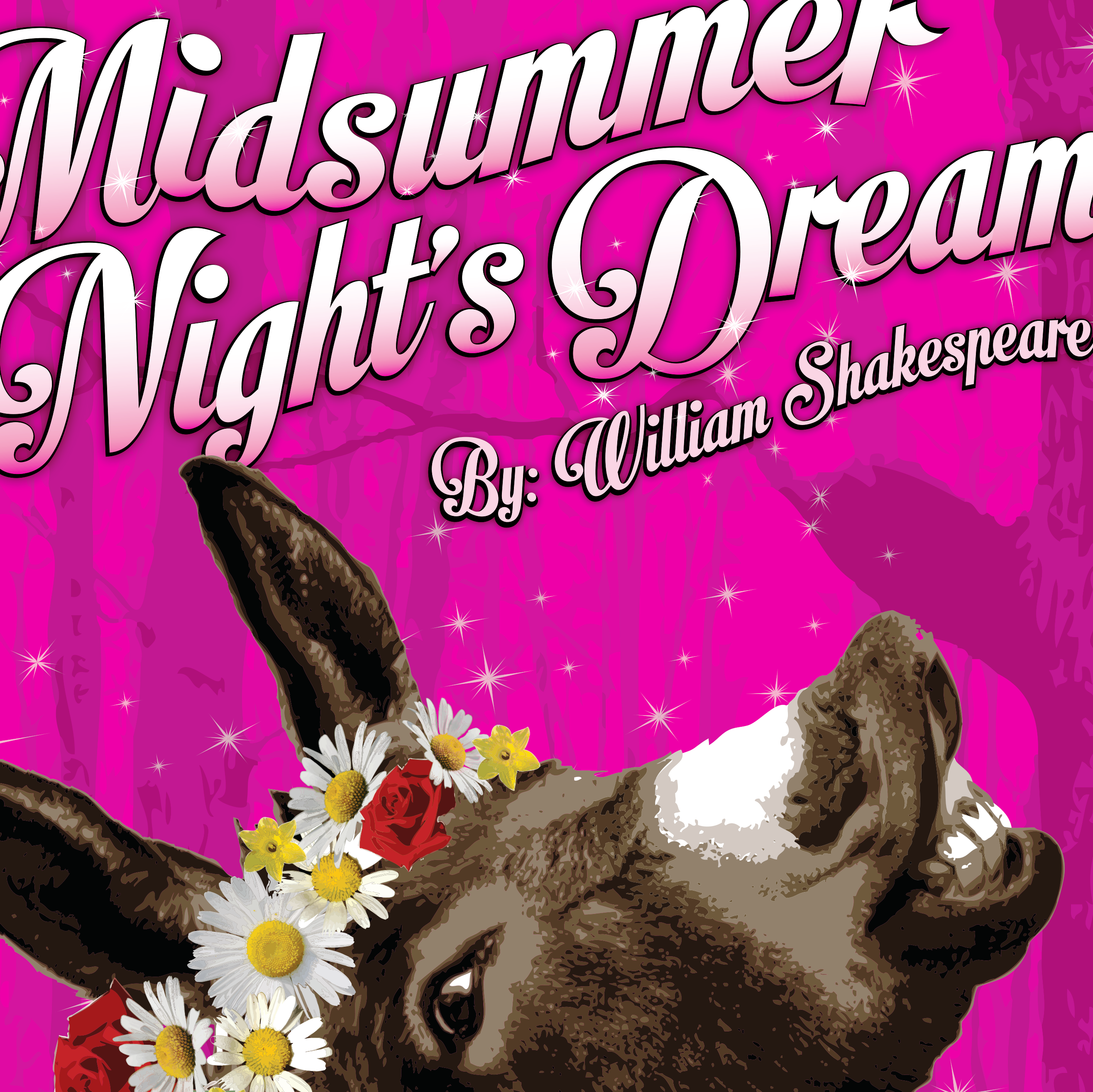 A classic comedy of errors, relying on slapstick and chaos amongst its cast of characters. Magic potions, enchanted lovers, and a mischievous fairy named Puck combine to bring about both romance and comedy.  Four primary plots run throughout the play, four Athenian lovers fleeing into the woods; the impending marriage of Theseus, the Duke of Athens, and Hippolyta, Queen of the Amazons; a marital argument between Oberon, King of the Fairies and his feisty mate, Titania; and the performance of a play-within-a-play, Pyramus and Thisby, featuring enthusiastic, but inept, local craftsmen